This aggressive project was completed on time for the Bronco's first regular-season home game in September 2019, even though the kitchen permit was not received until mid-August. Adding to the schedule challenges, Mortenson successfully competed for the project despite there being six days where no construction work was allowed due to a Rolling Stones concert, preseason games, Outlaws lacrosse game, Rocky Mountain Showdown, and Labor Day. The concessions were completed in approximately five weeks and the kitchen work was completed in only three weeks. Mortenson worked not only efficiently, but also safely, as the project finished with zero injuries. 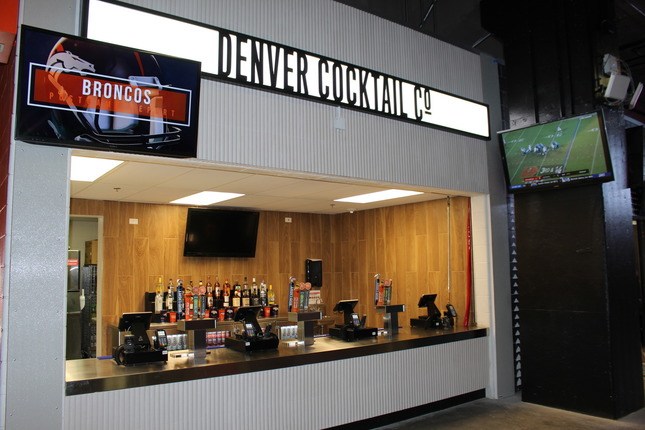 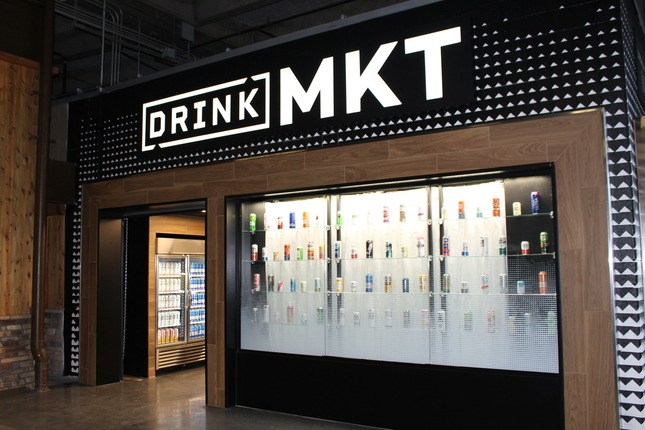 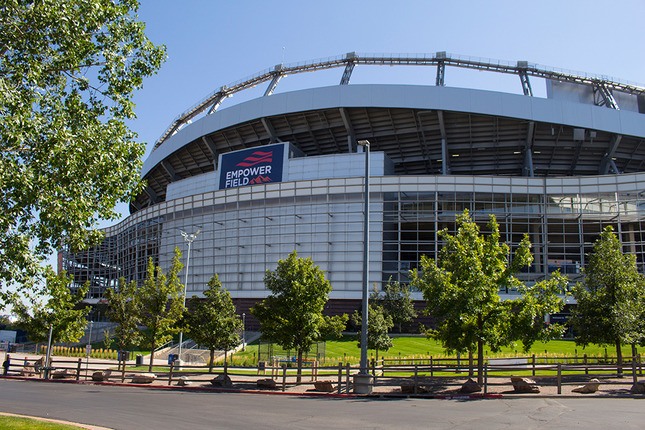 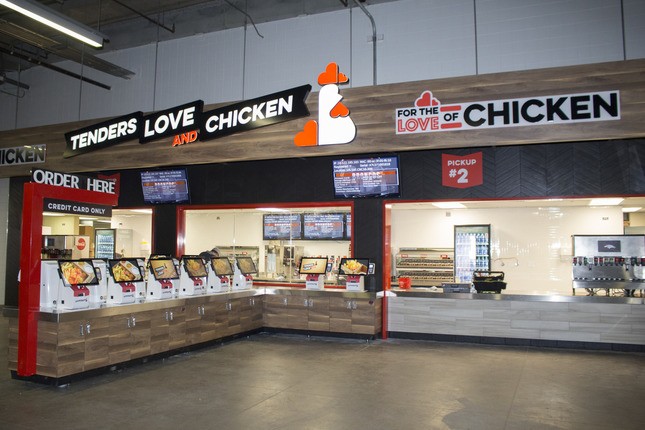