Chase Center / San Francisco, CA
How can you set a new standard for sponsorships and increase your revenue?

Mortenson | Clark worked in close partnership with the Warriors, San Francisco’s Office of Economic and Workforce Development, the Office of Community Investment and Infrastructure, and Bay Area labor unions, to maximize opportunities for local business owners and residents. As a result, dozens of San Francisco contractors were able to contribute to the mega project, gaining invaluable experience on a large, high-value project, and enhancing their capacity and long-term economic potential.

Chase Center’s aggressive schedule required crews to place as much as $2.3 million of work daily at peak construction. Despite a demanding schedule, and a workforce that included as many as 1,500 craftworkers on site at one time, Mortenson | Clark maintained a stellar safety record, demonstrated by a recordable incident rate that is four times below the industry average.

To provide a connected arena experience for 18,000+ fans, Mortenson | Clark worked in close coordination with cellular and Wi-Fi providers to install the latest technology including forward-thinking Distributed Antenna System (DAS) deployment and a Wi-Fi network with over 850 access points, including 250 under seat access points for an ultra-fast connection. The DAS design was built from the ground up with future needs in mind, as well as the expected capacity gains coming from Wi-Fi 6, resulting in a wireless system worthy of the Warriors world-class venue goals. 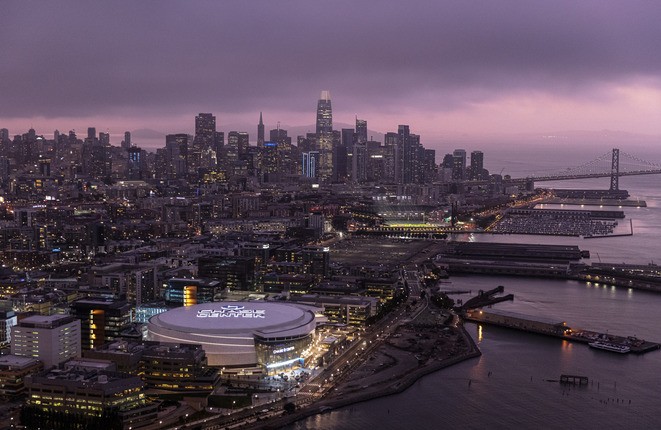 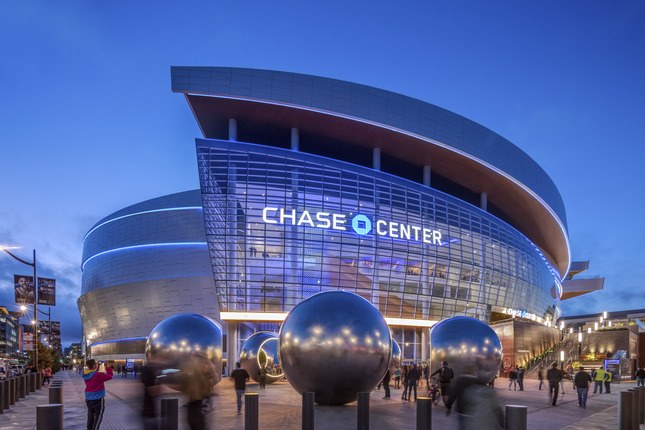 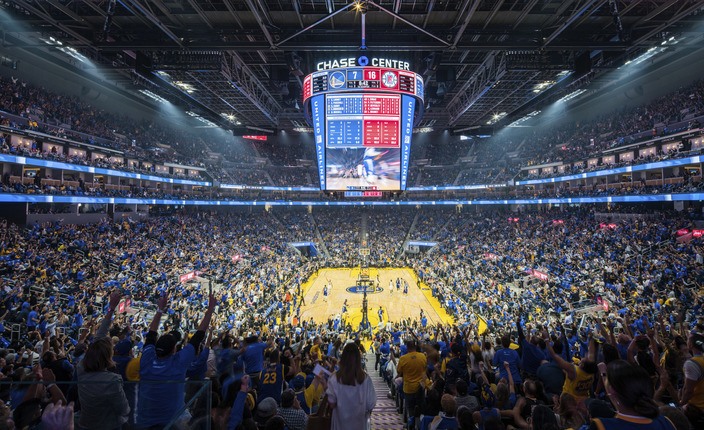 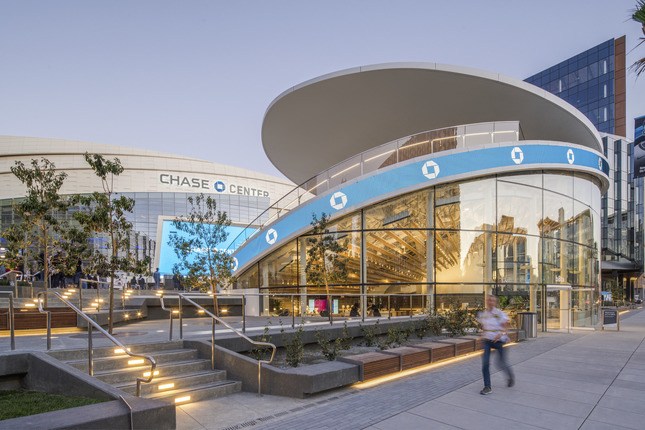