Recently named Climate Pledge Arena, this extensive redevelopment will reposition the venue as the premier sports and entertainment destination in the Northwest. The 18,100-seat arena will feature a completely redesigned interior with new clubs and social spaces, all while preserving the history of the site. Additional highlights include a new atrium, pedestrian plaza, and a premium space that offers views of the event floor, atrium and the iconic Space Needle.

The complex renovation has been likened to "building a ship in a bottle,” as crews lifted and suspended a 44 million pound roof over the project site as the arena’s footprint is expanded underground and the walls are rebuilt. Mortenson has relied on intense team collaboration, top-down construction, and digital tools to simulate the built environment.

Future home of NHL's Seattle Kraken and WNBA's Seattle Storm, Climate Pledge Arena is aiming to be the first International Living Future Institute Zero Carbon certified professional sports venue in the world. The institute’s Zero Carbon Certification requires 100% of the energy used to operate the building be offset by new renewable energy. In addition, all of the embodied carbon emissions associated with the construction and materials of the project must be disclosed and offset. Zero Carbon Certification is the first worldwide program to independently verify claims about “net zero carbon” and “carbon neutral” buildings. 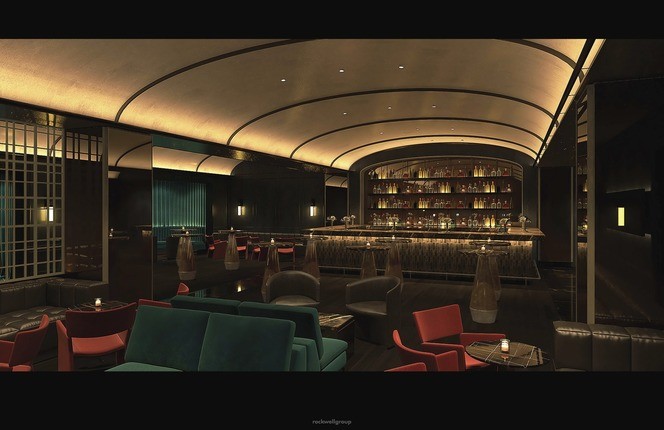 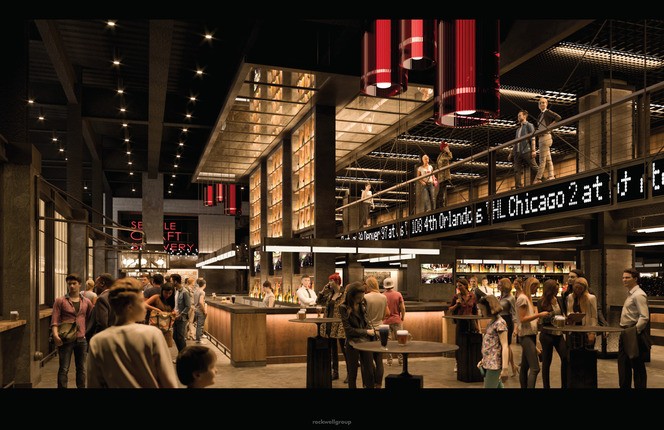 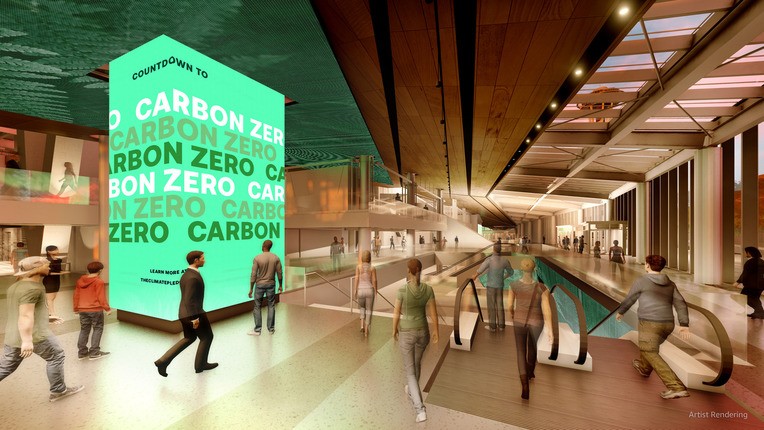 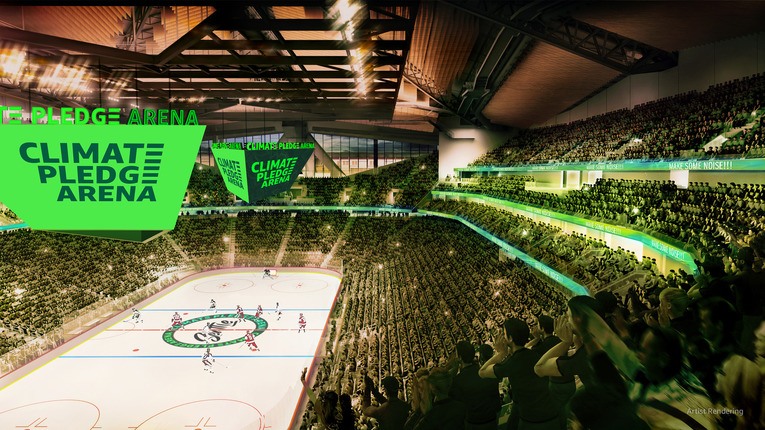 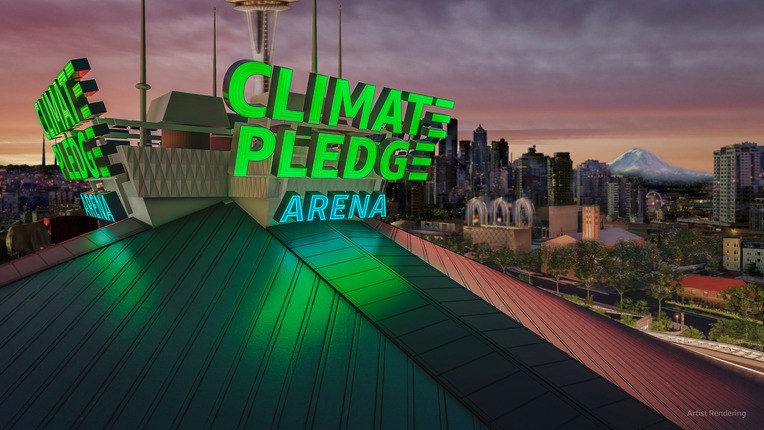