TCF Bank Stadium / Minneapolis, MN
How do you build the first Big Ten stadium since 1960 while preserving a legacy? 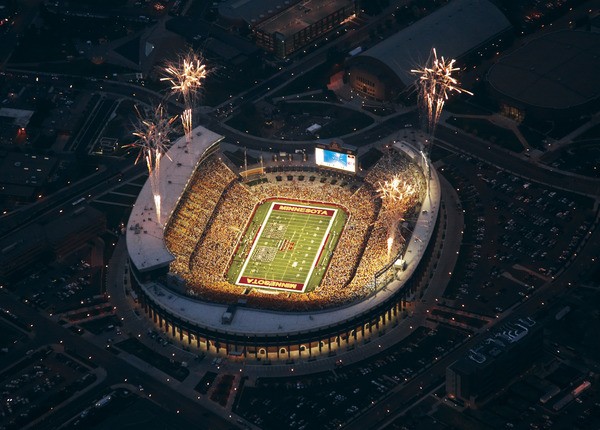 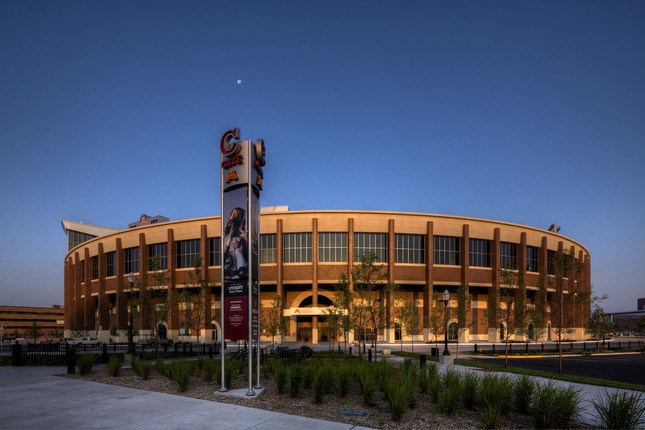 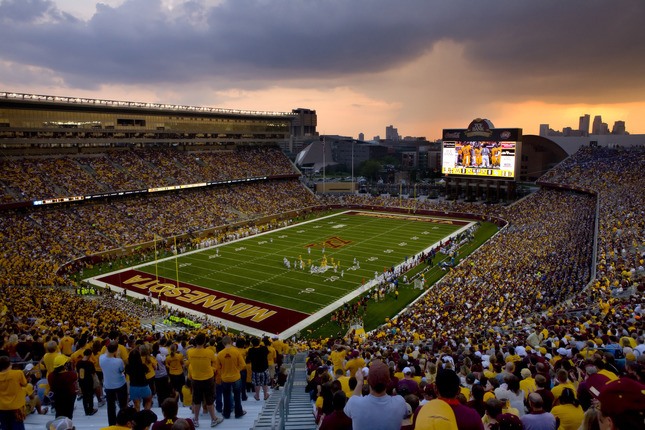