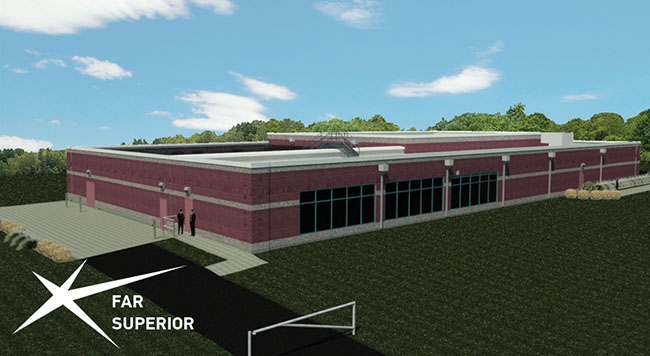 Mortenson recently completed an 18,000-square-foot data center for Aurora Health Care. Construction on the project commenced in June 2015 with commissioning scheduled for January 2016, IT system installation in February 2016, and a go-live date shortly after. In early September Aurora made a request that seemed impossible at the time - bring the entire facility online prior to the end of 2015. Our team sat down with the critical trade partners, commissioning agents, and Aurora’s IT team to create an accelerated schedule to meet this challenge. Our team was able to condense three months of remaining work into a seven week expedited schedule.

In addition to hard work and time, Mortenson’s excellent relationships with local subcontractors made finishing early a possibility. Our team was able to find resources and dedicate time with our trade partners to get the job done.

“In the end, what impressed me the most was how well your team worked together with each other and the entire project team,” said Jeffrey Kuhnke construction executive at Grunau. “We genuinely appreciate their efforts and look forward to working with them in the future.”

The project team was recognized with a Far Superior rating for the hours and effort that went into this project.  “When we needed the Mortenson team to help us accelerate the schedule there was nothing but a positive, can-do attitude with no hesitation,” said Kelly Noel, director of construction at Aurora Health Care.  “Without all the individuals that comprise the team this wouldn’t have happened.”