By Mary B. Powers, Engineering News-Record 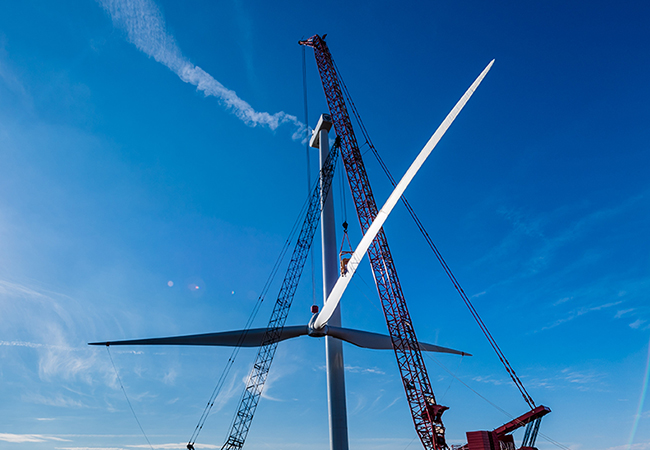 The repowering market began in 2016, showed steady growth in 2017 and will steadily increase through 2021, says Todd Bell, a repowering and new technology executive for Mortenson’s wind energy group. Mortenson started its repowering business last year and has repowered about 350 turbines.

Repowering older units typically includes replacing the gearbox and adding larger turbine blades, but there are different approaches depending on the age of the project, says Bell. “They get the most current technology in the gear box that was developed from lessons learned since the industry began,” he tells ENR.

Logistically and management-wise, the repowering work is like new construction, says Bell. But it also is similar to service work, he says. Projects use as much of the existing infrastructure as possible, but units have to be analyzed, power agreements might have to be modified and permits have to be obtained.