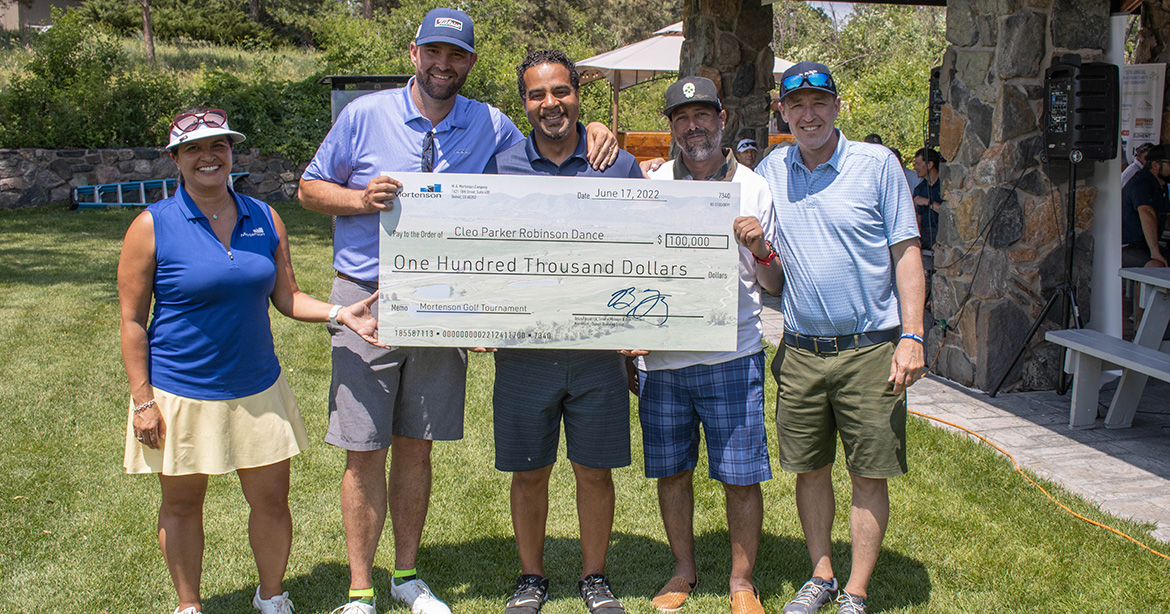 Each year, Mortenson designates a local nonprofit as their Community Impact Partner. This partner becomes the beneficiary of the company’s yearly charitable events and volunteer efforts. The Charity Golf Tournament is the largest fundraising effort for the Mortenson Denver team. Including the funds raised from this year’s tournament, Mortenson has donated more than $300,000 to its Community Impact Partners since the program's inception in 2020.

"This event is always a favorite among our team and our industry partners, and we're so thankful for the support of our generous tournament sponsors in making this event possible," said Brian Fitzpatrick, vice president and general manager of Mortenson Denver. "We're thrilled with this year's turnout, and for the opportunity to further CPRD’s ongoing efforts to create unity for all through movement and art."

Funds raised at this year’s tournament will support CPRD’s capital campaign to expand their existing facility with an additional four-level, 25,000-square-foot building that will house new studios, a theater, space for art classes, offices, and a healing arts center, giving the beloved nonprofit room to grow and supporting the creation of 36 new jobs.

"We've been dreaming of this expansion for many years, and this donation puts us one major step closer to bringing this dream to fruition," said Malik Robinson, executive director of the 52-year-old Cleo Parker Robinson Dance. "Mortenson’s partnership, alongside the support of our incredible donors and community partners, is going to allow us to magnify our impact and teach new generations of families the beauty, fun and healing power of dance."

View and download all of our golf tournament photos here.