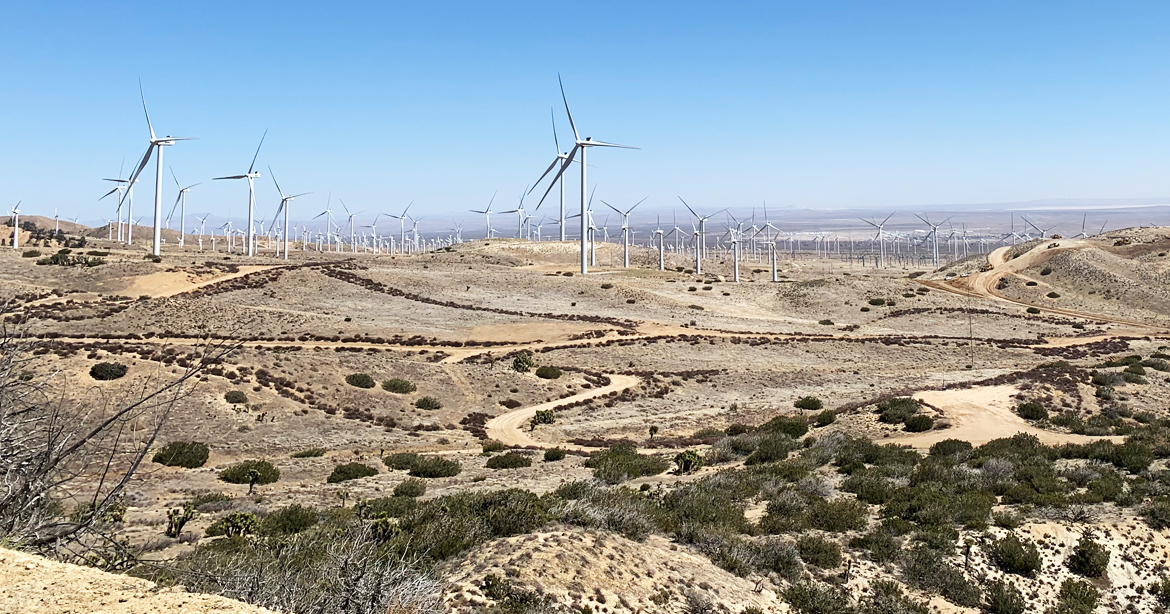 Mortenson has started work at Terra-Gen's 60 MW Oasis Wind Project located in Mojave, California. The work involves the repowering of a project first operational in 2004. Mortenson will replace sixty, 1-MW turbines with seventeen state-of-the-art, 3-MW class turbines. This is Terra-Gen's& fifth repower in the state over the past year and 20th wind project in California over the last ten years.

"For decades, areas around Mojave have been sought-after for wind projects and we are excited to add to the area’s legacy with this repowering project.” said Tim Maag, Vice President and General Manager of Mortenson's Wind Energy team.

Along with providing clean energy and contributions to reducing the state's greenhouse gas emissions, this project will benefit the area by employing 100 craft team members at the peak of construction. The project is estimated to be complete in September.

Mortenson is also building the Edwards & Sanborn solar and energy storage project for Terra-Gen, which is located in Kern County, California, and consists of 809 megawatts of solar and 2,297 megawatt-hours of energy storage.