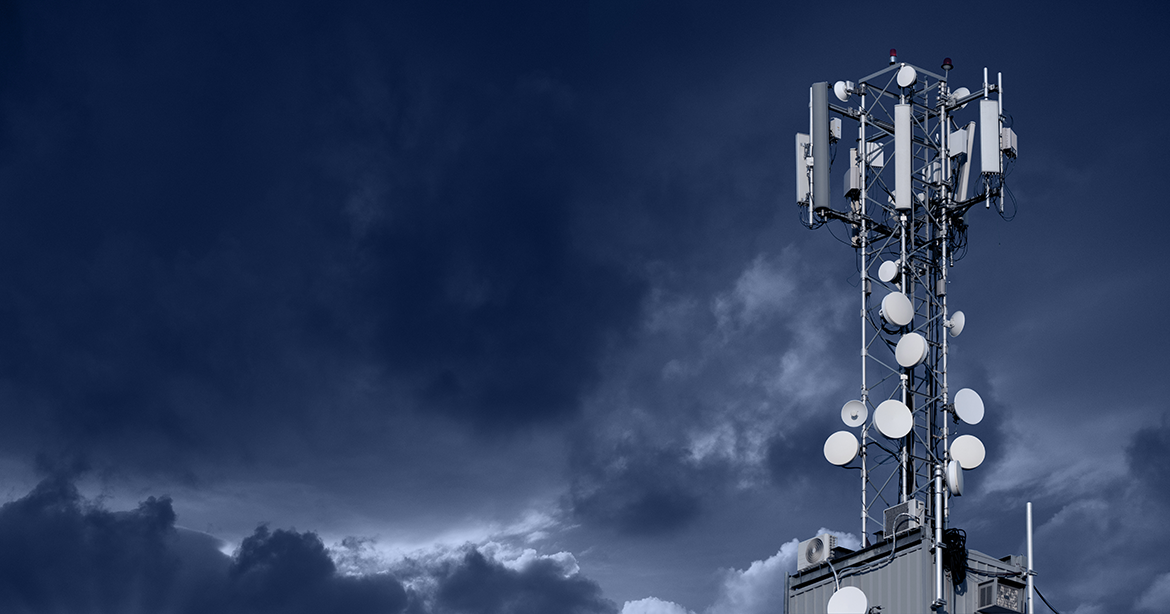 Building owners and operators need to learn about advancing technologies in wireless connectivity to meet the needs of their patrons and employees. 5G is a new revolution in data communications with faster data speeds than the current LTE or Wi-Fi. The technology in 5G is a new data-coding scheme, like LTE. The primary difference of 5G is the new channels (called millimeter waves) that the FCC auctioned off recently. They are much wider channels than the current cellular channels. When you combine the 5G coding with wider channels, you can get super-fast data.

These types of speeds will be exciting to any data user but essential to future ways of life, like self-driving cars. It could also replace home cable internet in the future. This could give homeowners more options for companies providing internet services.

All wireless carriers are rolling out 5G as fast as they can, but 5G requires more towers as the higher frequency doesn’t reach as far as 4G. As a result, the carriers are making strategic choices in how they deploy 5G. Verizon is focused on deploying millimeter wave, which offers the greatest speed, but does not travel as far. Verizon will need to deploy more towers to expand their footprint, which will take time. In contrast, T-Mobile is rolling out most of its 5G in a mid-frequency band. While this is still faster than LTE, these channels are not as wide and won’t be as fast, but T-Mobile's footprint will expand faster.

One of the other significant speed improvements that is being rolled out along with 5G is low latency. Latency is the delay before a transfer of data begins following an instruction for its transfer. Currently all mobile data for each wireless carrier goes back to their centralized switching office in each major city (which could be miles away) and then routes to the internet from there. The latency is the time it takes to get there and out to the internet.

While 5G doesn’t improve latency substantially, something called “edge computing” can. Edge computing is moving the network smarts closer to the user. This could mean placing high-speed computers inside your facility or directly outside to route internet traffic. That data will go directly to the internet with much lower latency, increasing speed for consumers. It is a low-impact improvement to facility owners, as many carriers are already implementing it. This takes very little space and adds power.

5G doesn’t ride on the LTE distributed antenna system (DAS) infrastructure, so they will need their own nodes to distribute signal. These nodes are small cell base stations about the same size as DAS antennas, but much more sophisticated. In terms of additional infrastructure within buildings, 5G will require much more fiber and DC power distributed out to the 5G nodes. Currently each carrier has their own nodes, as it is difficult to share 5G. That will require potentially hundreds of 5G nodes in a high-traffic building such as hospitals, office buildings, community gathering spaces, and entertainment venues.

Since 5G devices are still new, not everyone has access to this high-speed network. Once more consumers replace their phones and other devices with 5G-capable upgrades, most building owners will want to offer 5G in their building. But until at least 80% of the consumers are on the 5G network, a DAS and Wi-Fi system will continue to be needed as well.

Even if you are not ready to install 5G in your building, you should consider running extra fiber and electricity as each node will require fiber and power. Serving the needs of a large facility full of people means each carrier needs to add many nodes inside the buildings. Depending on the size of the building and the capacity of patrons, each carrier would want to install dozens 5G nodes. In addition to DAS antennas, installing these nodes can be eyesores if not integrated with the design of the building. The nodes cannot be easily hidden behind walls.

As you can imagine, the combination of 5G and edge computing will substantially change the world we live in. Our driving, work location, streaming, will all see huge changes over the next few years, including many we can’t imagine now.

Mike O’Rourke is an Electrical Executive for Digital Integration. He is a seasoned technology professional with distributed antenna system (DAS) design, construction, installation, and optimization. With 40+ years in the telecommunications industry, he has managed the buildout of more than 3,000 towers across the nation for wireless carriers and continuously exceeds his clients’ goals.