The Field House hasn’t received any major exterior rework since it was moved here. The exterior façade of the building featured very few windows and Cemesto panels, a hazardous asbestos-containing material. These panels deteriorated over the years, exhibiting cracks, punctures, and peeling paint. Mortenson removed them and replaced them with new insulated metal panels and a translucent aluminum glazing system.

On the inside of the building, new ventilation and mechanical systems were installed that are suitable to support crowds of up to 1,500 people. We installed new track and turf flooring to bring the facility up to NCAA standards. Additionally, for the first time in the 70 years on the UMN campus, the wood structured building is fully equipped with sprinklers.

The Field House now has an updated, modern look that reflects the University’s commitment to enhancing existing assets.

To move the building in 1949, the wood structure was disassembled and transported by train.

Higher Education
Minneapolis
It has been a great experience working with both Mortenson and Cuningham Architects in the renovation of the University Field House. Mortenson kept the project on schedule and made some additional suggestions for improvements throughout the project. They were responsive to our concerns, acknowledged the need for a timely completion and were excellent communicators throughout the process. We have been very pleased with the outcome of the project.
Beth Asfahl, Associate Director, University Recreation and Wellness 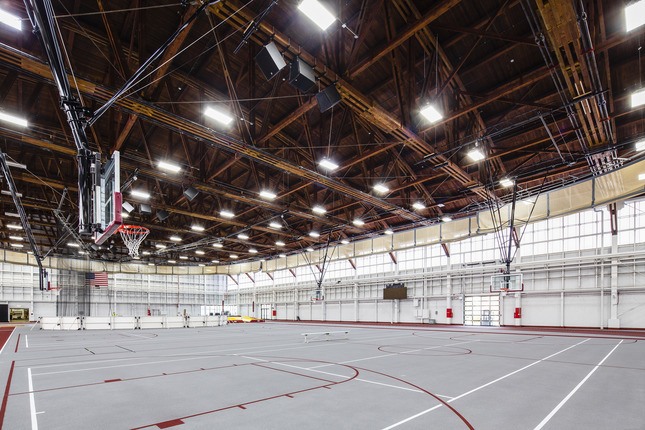 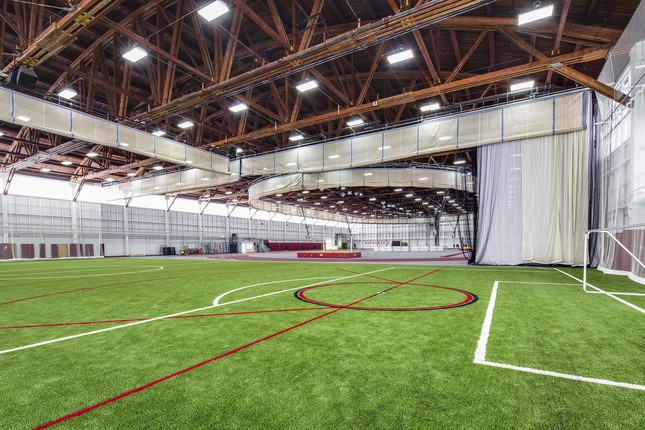 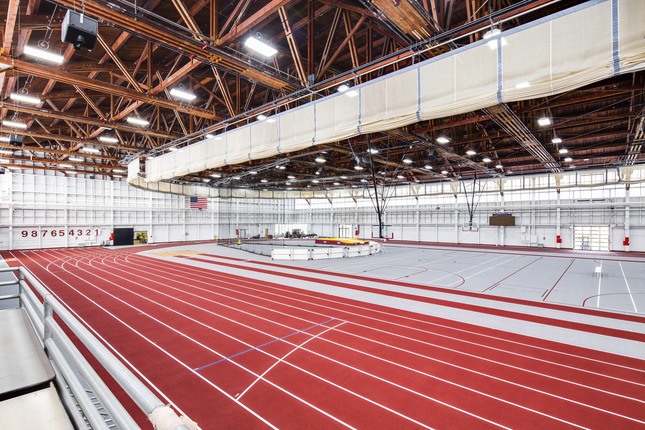 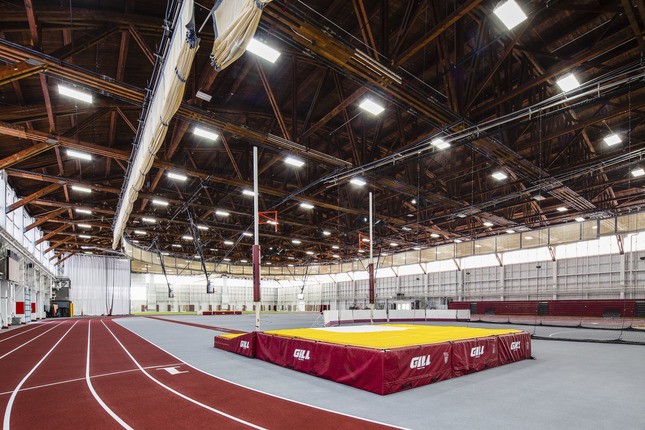