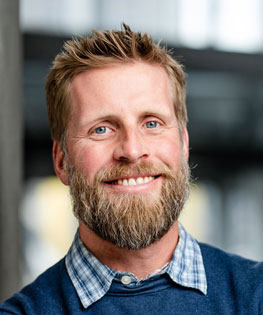 Brian Runzel recently joined Mortenson’s Energy Storage and Solutions group as a Project Executive.  He joined Mortenson from Metro Transit where he was the Director of Construction for Metro Transit’s Southwest LRT project (SWLRT).  SWLRT is a $2.003B light rail project connecting four southwest suburbs to downtown Minneapolis.

Prior to working on SWLRT, Brian was a Senior Facility Manager for Honeywell Aerospace and managed a facilities group that enabled $450M in annual revenue for Honeywell.

Brian also served as Construction Executive with the US Department of State – Bureau of Overseas Buildings Operations where he managed the State Department’s $1.5B Iraq construction program.

Brian has also served as a Lieutenant in the US Navy Civil Engineer Corps and was based in Okinawa, Japan.

Brian has both a Bachelor and Master’s Degree in Civil Engineering from the University of Minnesota.