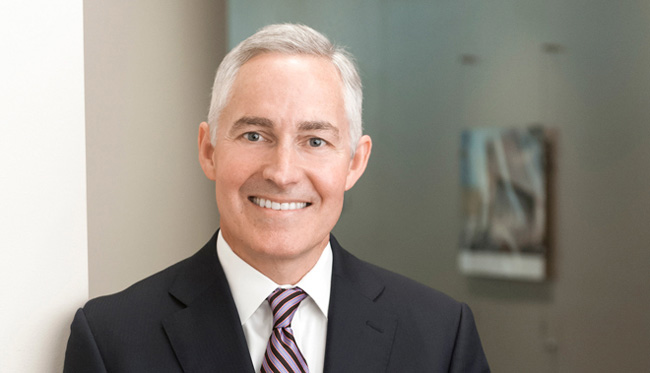 Greg Werner, vice president and general manager of Mortenson Construction’s Chicago office, has being promoted to senior vice president. Since opening the Chicago office 16 years ago, 49-year-old Werner has led more than $2.6 billion in projects, propelling the office into one of the company’s largest based on annual revenue.

“Greg is an outstanding leader within Mortenson and in the industry,” says Dan Johnson, president of Mortenson. “The Chicago office’s strong growth and stellar reputation is a testament to Greg and his success in building complex, ambitious projects with exceptional quality, safety and customer service while recruiting and developing our next generation of construction professionals and craft workers.”

For new construction and renovation, including historic and adaptive reuse projects, Mortenson’s Chicago office has become a local leader in the healthcare, higher education, corporate, public works, cultural and performing arts, data center and hospitality markets. Some noteworthy projects include:

Since joining Mortenson as a field engineer in Milwaukee in 1990, Werner has held key positions in the company. In 1995, Werner moved to San Francisco to manage the company’s construction work with the Kaiser Permanente healthcare system, then was appointed general manager there before taking on that role in Chicago. In the past 5 years, Greg has expanded the group’s focus beyond complex construction projects to also providing comprehensive real estate development services. He is always looking to the future and how the organization can proactively adapt to changing market conditions while creating opportunities to broaden his team members’ expertise.

Werner holds a bachelor of science degree in construction management and administration from the University of Wisconsin-Madison, where he was on the rowing team. He serves on the boards of the Harper College Foundation and Barrington Children’s Charities and is a member of the City of Hope Chicago Council. He also is a member of the Young President’s Organization and The Chicago Club.