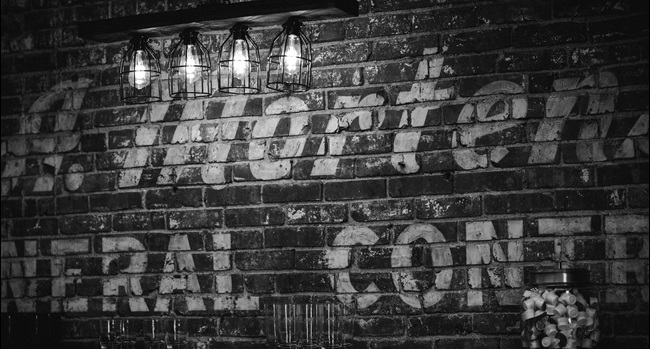 Another warehouse in the Pearl District has been transformed on the inside, this one located along Portland's 13th Avenue Historic District.

Mortenson Construction recently relocated its Portland offices to the Crane Building, 710 N.W. 14th Ave., after the renovation of its second- and third-floor offices.

Minneapolis-based Mortenson Construction began serving the Pacific Northwest 35 years ago and opened its first Portland office in October 2012. Many of Mortenson's Portland team is local to the region, a trend that is expected to continue as the company continues expanding its Portland presence.

The historic 1909 building used to be an office, sales center and warehouse for the Crane Plumbing Company, but is now remodeled by Mortenson into its own new, 9,000 square foot office space. It was also updated by Sera Architects in 2007.

At the peak of the renovation, there were 45 different craftspeople on site, including Mortenson superintendent Blake Haldeman.

"There is a great history here in this town and it's like our company: it's in its third generation of Mortenson ownership," Haldeman told the Business Tribune. "They started as carpenters with hammers and manual tools, and the building structure honors that history of construction — old-school carpentry as well as the idea of reusing materials that would otherwise be thrown away that really appeals to us."

Mortenson had about 60 employees at the beginning of the year, but will be up to more than 100 full-time, salaried employees by the end of 2017 at the new office space.

"The timing was perfect for me," Haldeman said. "I expressed an interest in doing that because it was such a cool building."

The western half of the site is occupied by a six-story tower with retail on the first and offices on the second and third floors. The eastern half is occupied by a one-story space with a loading dock along 13th Avenue. The most challenging part of the reno to Haldeman was being mindful of the tenants living up on the fourth, fifth and sixth floors.