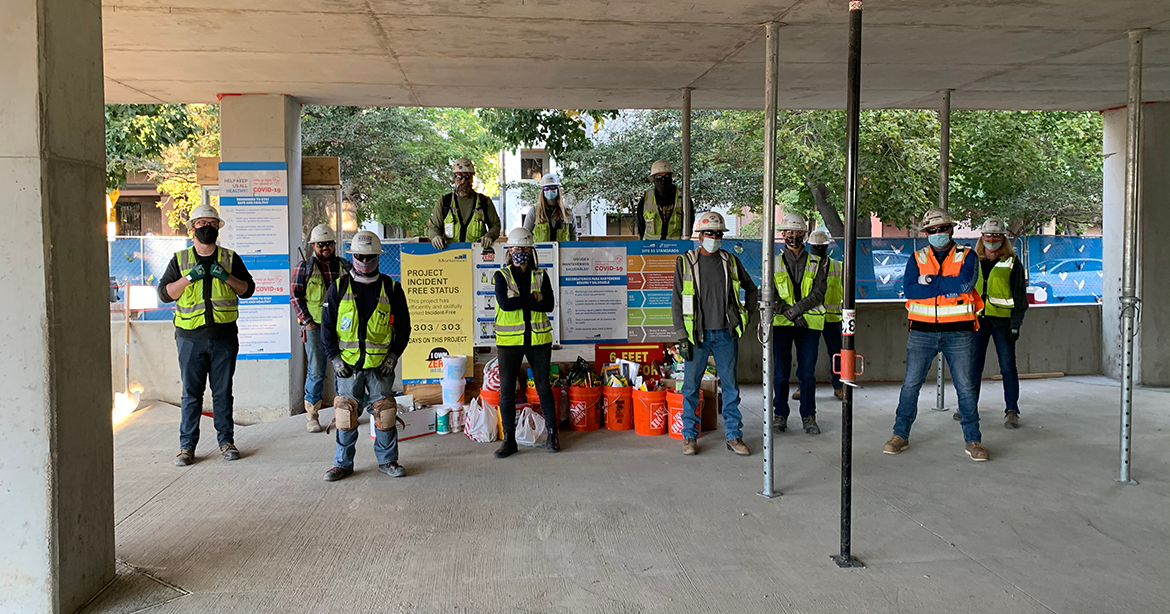 “Mile High United Way celebrates Mortenson Construction as a true champion for our community,” said Christine Benero, President and CEO of Mile High United Way. “Their unwavering commitment never ceases to me amaze me. During a year like we have had, I am grateful for all they continue to do to serve our community. Through the Champion of Hope award, we are proud to recognize their significant ongoing efforts.”

Through their “Do Something Good” campaign in conjunction with Mile High United Way, Mortenson team members donated their time and talent to 22 different nonprofits across the Front Range, racking up more than 500 hours of volunteer time.

“In a difficult year for so many in Colorado, we’re incredibly proud that we were able to make an impact of this magnitude through our work with Mile High United Way,” said Gene Hodge, vice president and general manager for Mortenson in Colorado. “Mortenson has partnered with Mile High United Way since opening our doors in Denver in 1981, and receiving the Champion of Hope award is a wonderful way to celebrate our 40 years of making a difference together.”

Mortenson’s work with Mile High United Way is one part of the company’s robust community outreach program. During 2020, team members volunteered more than 1,200 hours and $250,000 to community causes along the Front Range.

Mile High United Way works with more than 800 companies in Metro Denver to raise nearly $25 million annually through corporate and individual giving to fight for the education, health, and financial stability for every person in Metro Denver, Boulder, and Broomfield.

To learn more about Mortenson’s efforts in the community, click HERE. 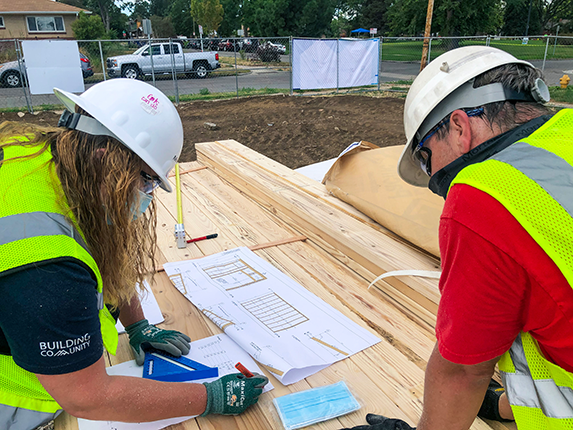 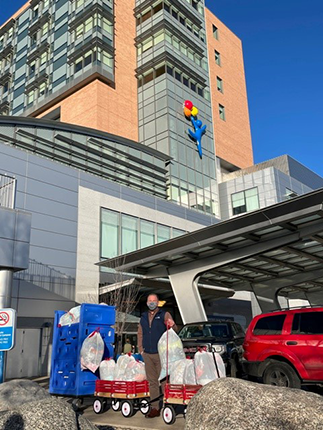 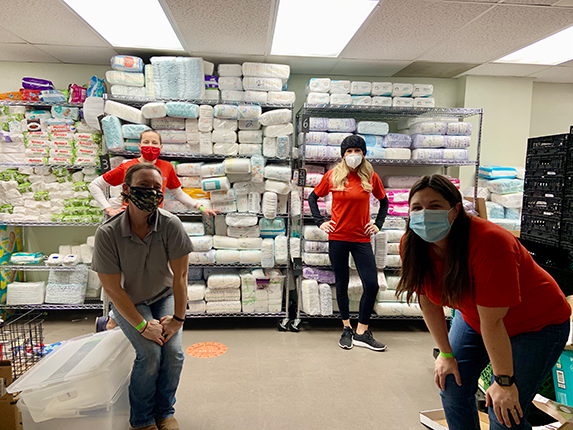 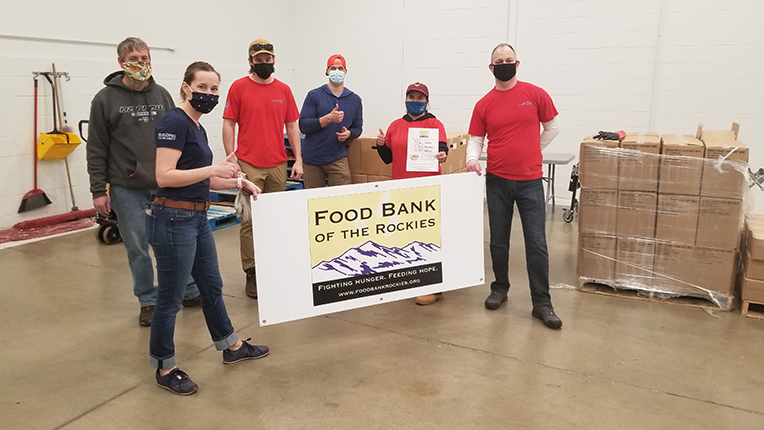