Alerus Center / Grand Forks, ND
How do overcome a historic flood in the midst of building a landmark venue?

The Alerus Center in Grand Forks’ premiere entertainment and convention facility, and home to the University of North Dakota football team. Mortenson oversaw the construction of the 447,000 square foot facility, which involved more than 75 contractors. The arena features a state-of-the-art sound system and scoreboards.

In the spring of 1997, work on the arena was temporarily postponed as the Red River Valley suffered a historic flood. Everyone in the area, including Mortenson team members, pitched in to assist those in need. With the ongoing commitment of the entire community and Mortenson, the city recovered, the project was completed and the Alerus Center officially opened its doors in 2001. 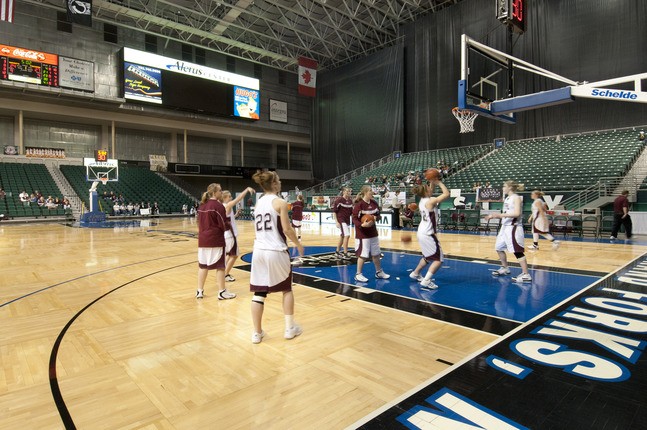 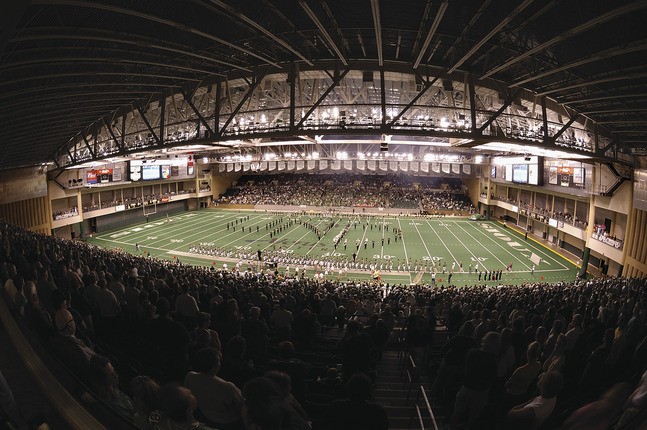 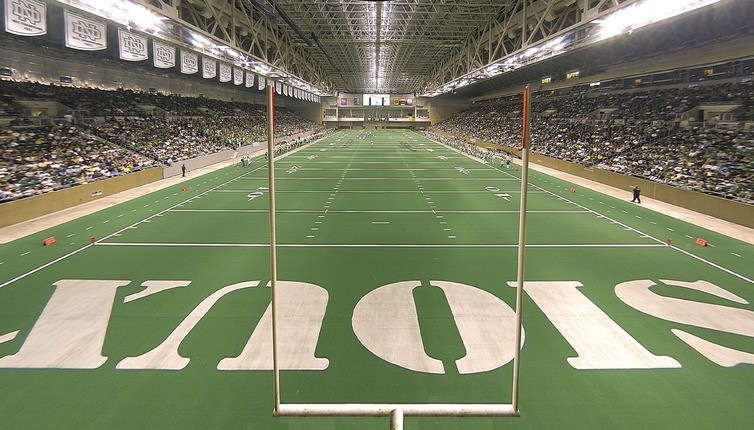 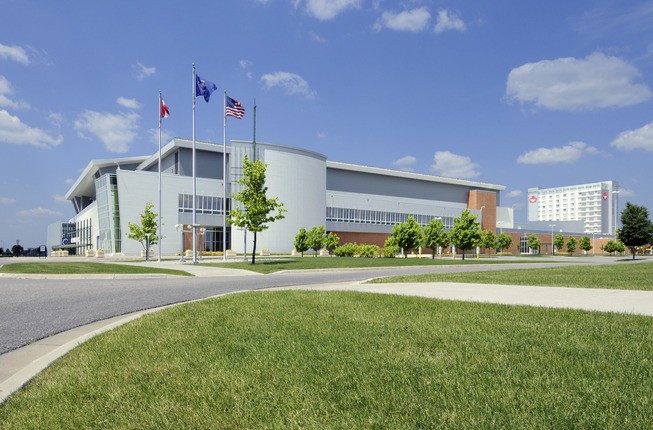 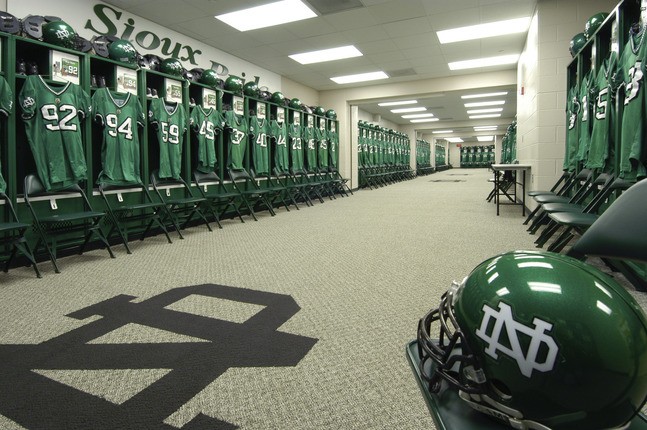