Mortenson was selected to partner with the Fitzsimons Redevelopment Authority (FRA) to help transform a former army base site and golf course into the Fitzsimons Innovation Community (FIC) at the Anschutz Medical Campus. This fully integrated smart community is designed for collaboration and discovery and, at 125 acres, is the largest campus of its kind in Colorado and one of the largest in the country.

Proposed land use within FIC Filing No.1 includes mixed-use of office, commercial, innovation office space, and public education. Proposed development for Phase 1 Infrastructure included the construction of North Ursula Street, a portion of Scranton Parkway, East 23rd Avenue, 24th Avenue, and 25th Avenue. Roadway improvements included full construction of the above-referenced roadways per the General Development Plan (GDP), but adjacent sidewalks and tree lawns were deferred to be constructed with the development of each parcel. Proposed public drainage, sanitary, and water infrastructure was installed to adequately serve future development. Water quality and detention requirements warranted a sub-regional detention pond, which was provided as an underground detention system, effectively maximizing land use opportunities for future development. 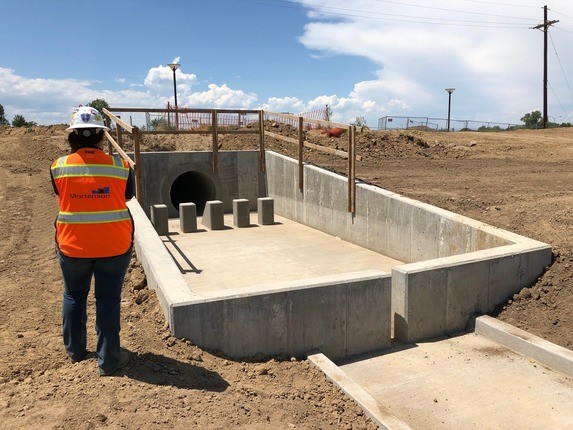 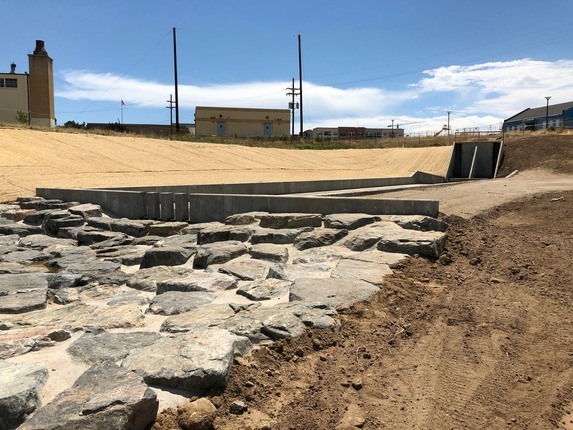 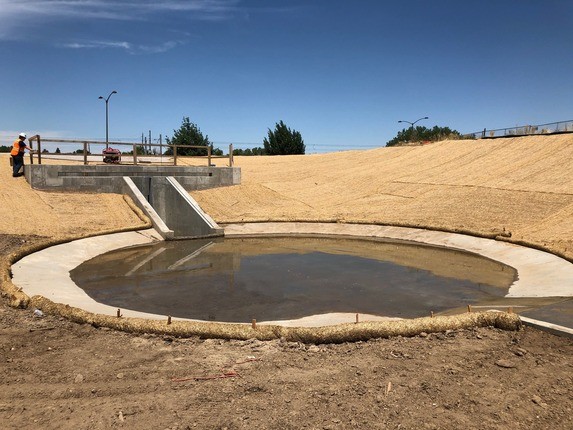 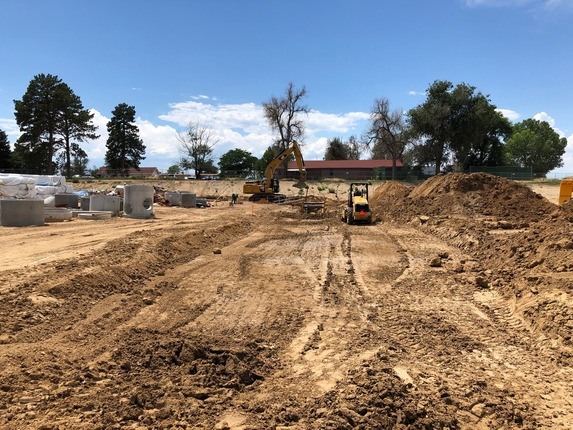 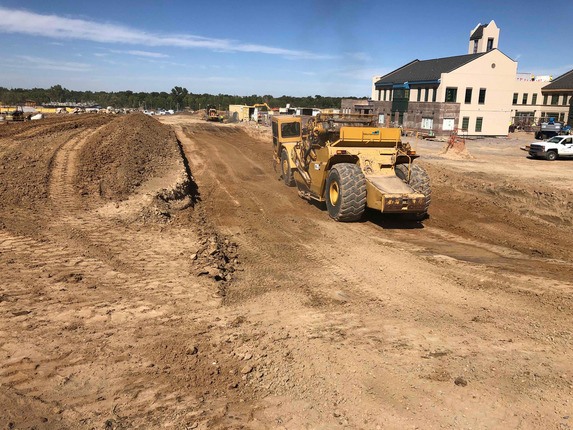