Building the Pepsi Center / Denver, CO
How can preconstruction and creative strategies in planning a sports arena save costs?

Prior to the construction of Pepsi Center, the Denver Nuggets and Colorado Avalanche played in the beloved McNichols Sports Arena, a.k.a. “Big Mac.” Denver faced a dilemma in 1995, as the arena had become fiscally obsolete. It was narrow and dark in the concourse level corridors, the locker rooms and shower facilities were not updated to NBA standards, and the arena lacked luxury suites. Two solutions were considered: Raise the roof of McNichols 30 feet and add two levels of suites, or start over and build a new arena. Like many arenas built in the 1970s, it was demolished.

Since constructing a brand-new arena was the more costly option, Mortenson worked diligently to reduce the cost of the Pepsi Center. At the time, Pepsi Center was slated to be the second-largest concrete framed structure in Colorado. Due to a lack of competitive bids for the concrete work, Mortenson self-performed this work and saved the owner $5M. The extra effort to divide the concession package into smaller subcontracts, reduced the overall cost for this scope of work while providing more local opportunities. The biggest cost savings resulted from compressing the 26-month construction schedule into a fast-paced 19 months, saving the owner over $1.2M in construction costs. 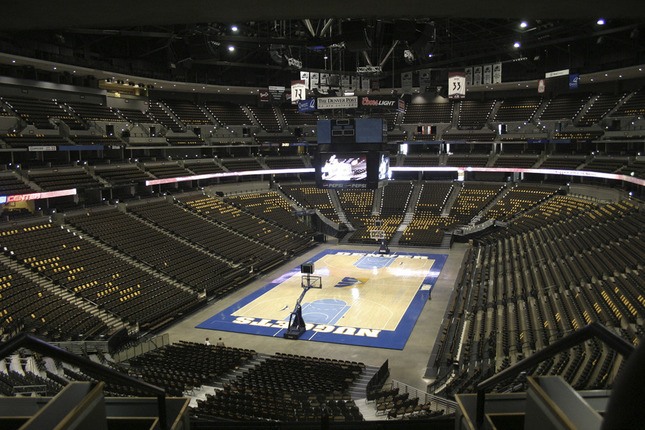 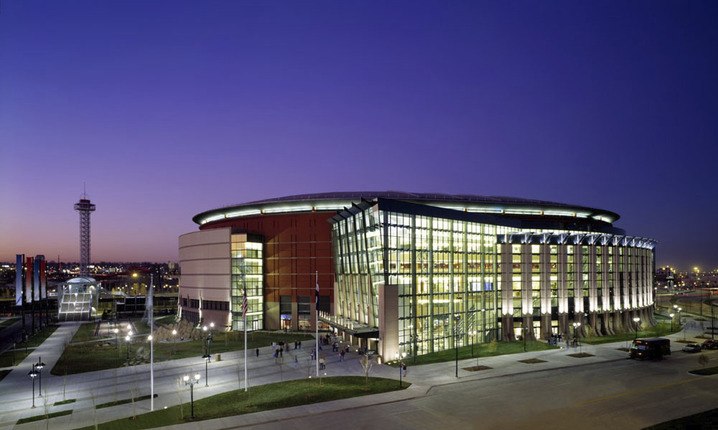 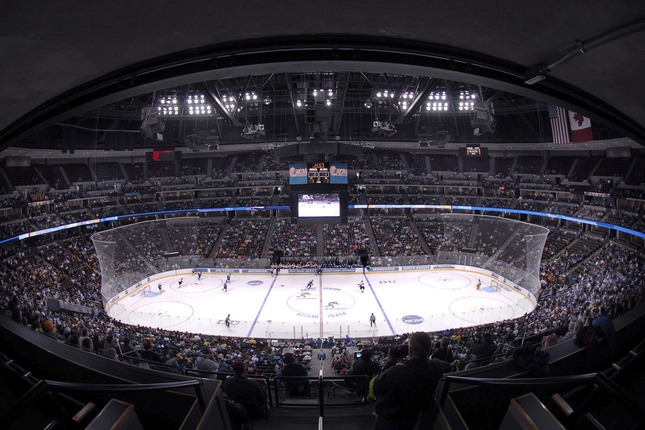 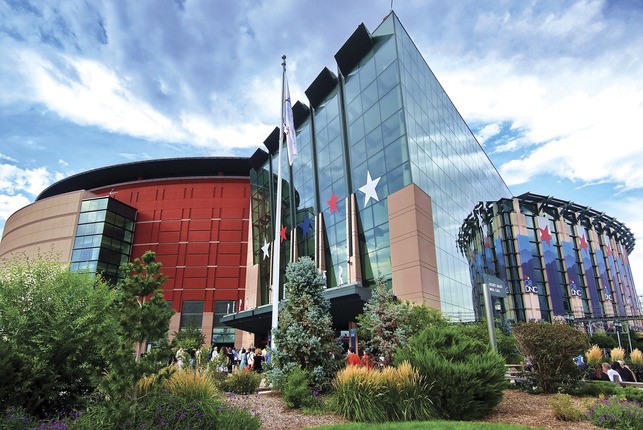 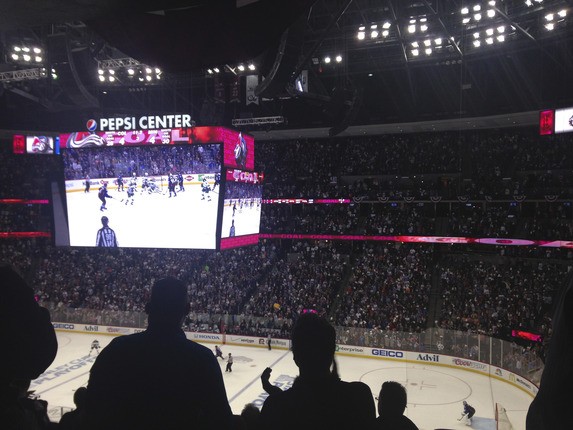