Mortenson opened the Ritz-Carlton in early January 2008, after completing a renovation of 11 guestroom floors (202 keys), an administration floor, two floors (12,000 square feet) of public and back-of-house space, including seven meeting rooms and a 6,000-square-foot ballroom. Mortenson completed over 355,000 square feet of renovation in less than 20 months.

The project also included Elway’s restaurant, with a dedicated kitchen, bar, and lounge area and the renovation of the Forza Athletic Club. New locker rooms for men and women as well as administrative offices and a high-impact workout facility were also included. The spa was completed in May 2008 and includes massage rooms, hydrotherapy, skincare, and steam rooms along with full-service salon amenities. 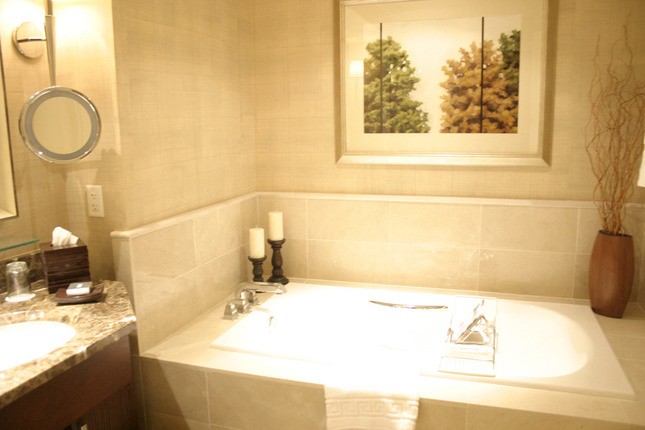 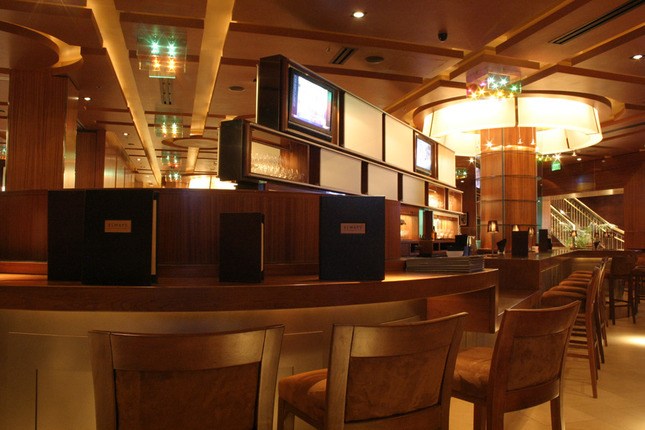 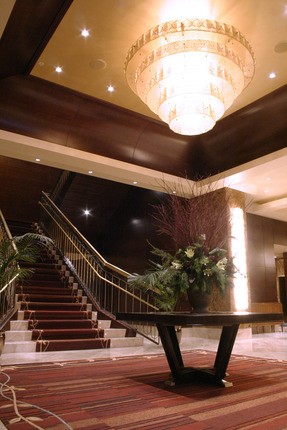 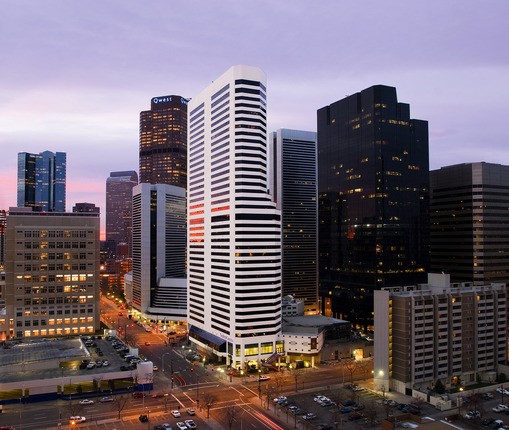