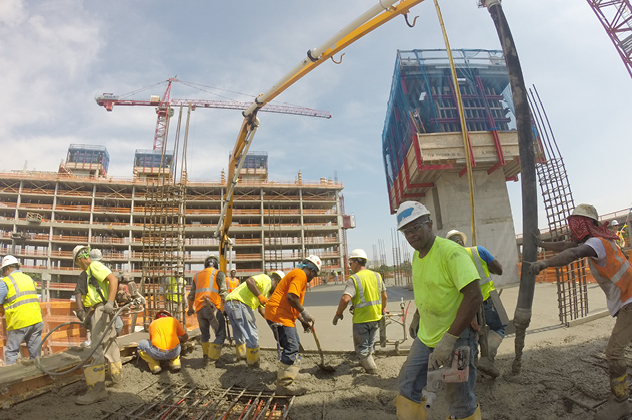 The U.S. Construction industry is a $1.73 trillion industry. Its more than 700,000 companies account for over 7 million American jobs in building, engineering and a wide range of specialty trades, note Bureau of Labor statistics. But most appreciably, the industry exemplifies American ideals about hard work and upward mobility since many thriving construction companies are decades old, multigenerational, family-owned businesses.

Yet despite its depth and breadth, the construction industry can be one of the most difficult to penetrate for minority- and women-owned businesses (MWBEs). While there is a dearth of data on this, it is easy to extrapolate from existing studies. For instance, 20 years ago, a groundbreaking Urban Institute study noted that “government contracting (to MWBEs) is perhaps the least studied” of three affirmative action measures. It concluded “African American-, Latino-, Asian-, Native American- and women-owned businesses all receive a substantially lower proportion of government contracting dollars than would be expected, given their availability.”