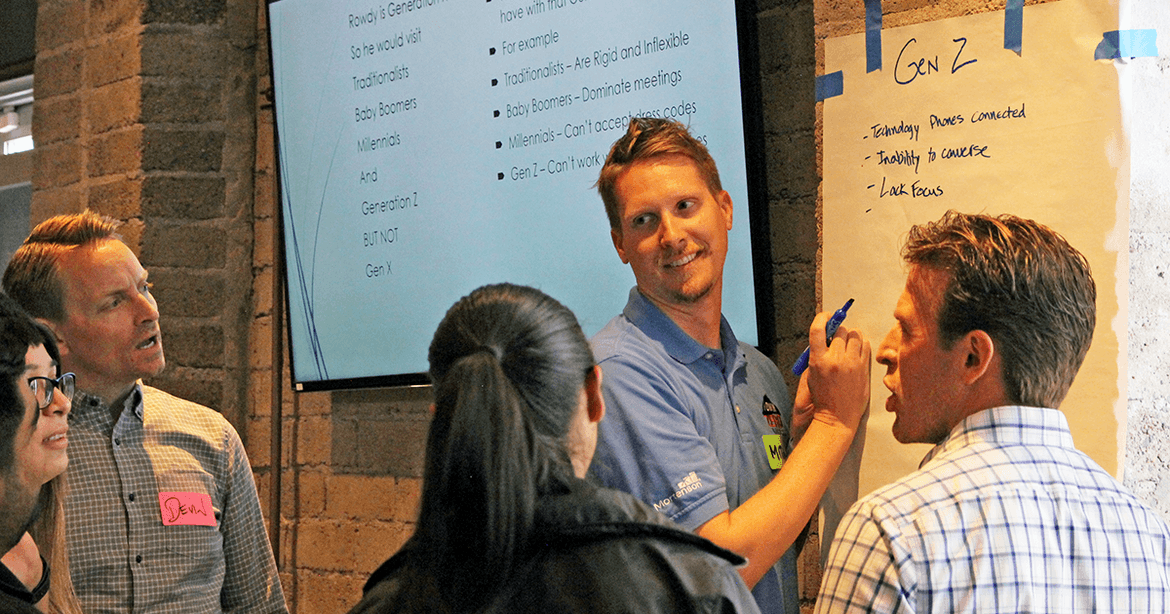 Throughout the beginning of 2019, Mortenson continued their efforts to evolve not only their company culture, but to advance the construction industry’s standard, by challenging an environment of inclusivity and diversity.

The firm’s efforts were highlighted by a diversity workshop focused on cross-generational communication with keynote speaker, Rowdy Duncan, hosting an event to create conversation with trade partners, as well as engaging Southwest Human Development to explore how removing road blocks and creating a path to success could improve labor shortage in Arizona. 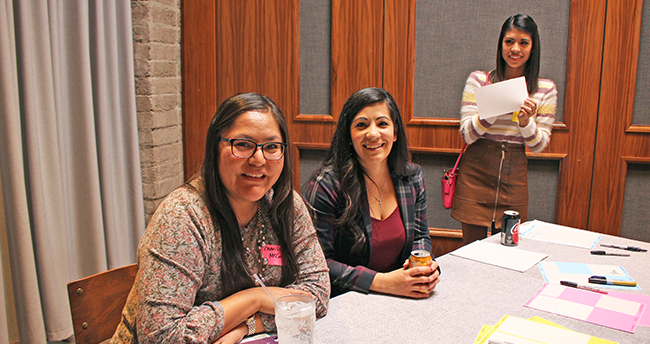 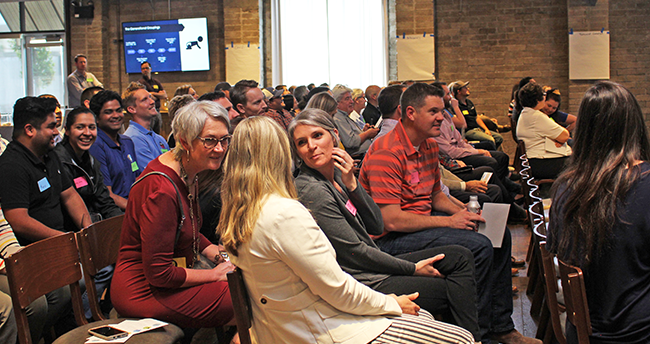 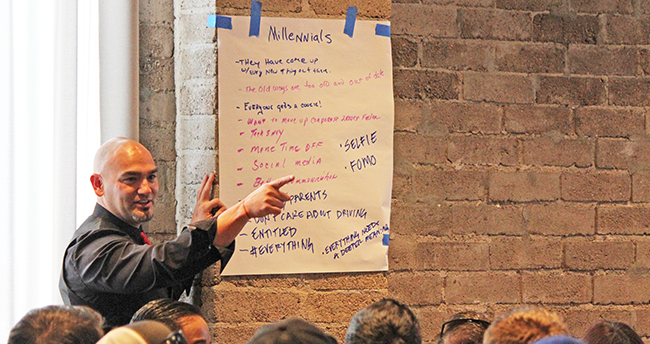 Mortenson’s Building Inclusion and Diversity (BID) Group hosted an interactive workshop where Rowdy Duncan, diversity coach and director of Paradise Valley Community College’s Diversity Incorporated program, led a session highlighting how the standard tendency in the workplace is to negatively emphasize generational differences between one another. As Rowdy explained, this line of thinking creates separation and limits collaboration and innovation within groups.

“Investing our time in the differences will help bridge the gap between Traditionalists and Gen Z. We need to listen when we don’t want to – that is when we open up the possibility for better results and a collective team,” said Duncan.

The event equipped Mortenson and its partners with the knowledge to better navigate obstacles that arise due to generational values and value drivers.

To further understand how navigating obstacles can enforce diversity and inclusion, Mortenson’s leadership team in Phoenix engaged with Southwest Human Development in March to tour its campus and understand how the organization executes its mission in strengthening the foundation Arizona children need for a great start in life.

Ben Goetter, vice president and general manager of Mortenson’s Phoenix office, board member for Southwest Human Development and Mortenson’s leadership team evaluated how the nonprofit’s curriculum and strategies towards creating strong foundations for parents can also be translated to the construction industry. 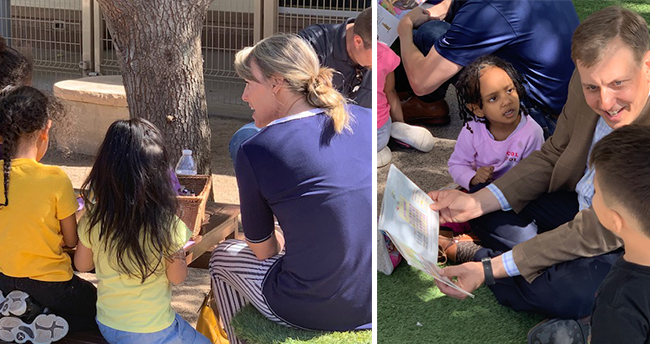 “Our organization’s efforts toward the Child Development Associate CredentialTM program have shown drastic results with nearly all parents who partake in the certification program going on to receive higher education and even being employed in our own early childhood programs. We realize equipping our parents with the tools needed to overcome roadblocks, and helping pave that path to success, is key,” said Jake Adams, chief development officer at Southwest Human Development.

“The integration with these strategies in the construction industry could be integral to improving labor shortage and developing our workforce in the Southwest,” said Goetter. 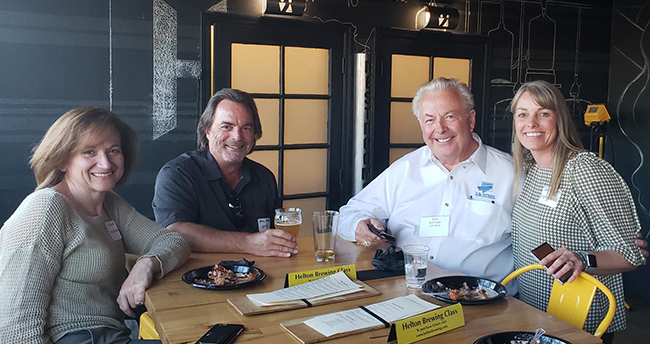 Most recently, the firm hosted an event at Helton Brewing Company with more than 100 team members and trade partners. The attendees discussed the pulse of the industry and further developed relationships. With positive feedback from Mortenson’s trade partners, including leaders at Buesing, Arizona Partition, Walters and Wolf, Suntec, IMCOR, Roofing Southwest and more, this engagement promotes a foundation of trust and safety on the job sites across the Valley.

Mortenson plans to continue to drive conversation with industry leaders to solve labor shortage, explore opportunities to partner with nonprofit organizations that may open new career pathways to the industry and expand interest in the trades and construction for future generations.