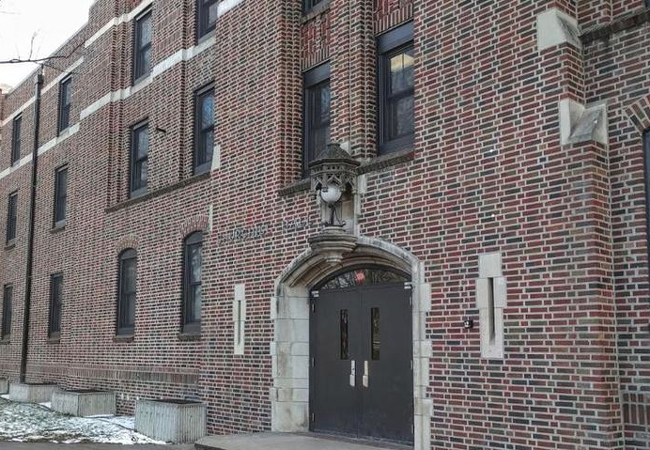 "It's a project quite honestly that has been discussed basically as long as I've worked here," said Residence Life Director Rian Nostrum, who's been at NDSU for 18 years.

And since the late '90s, the basement has been unusable for bedrooms because it doesn't meet today's construction standards.

Nostrum's department has been saving revenue for about five years to update Churchill, located just west of University Drive and Centennial Boulevard, without taking out a bond.

"Our goal is to be able to pay cash, if you will," said Nostrum, whose department does not receive state appropriations. Now, they're ready to do that.

The renovation is tentatively set to begin in January 2017, meaning the dorm would be closed that spring semester and open again in fall 2017.

NDSU is finalizing the project design and costs with Foss Architecture and Mortenson Construction. Officials plan to seek the State Board of Higher Education's approval at the board's meeting in March.