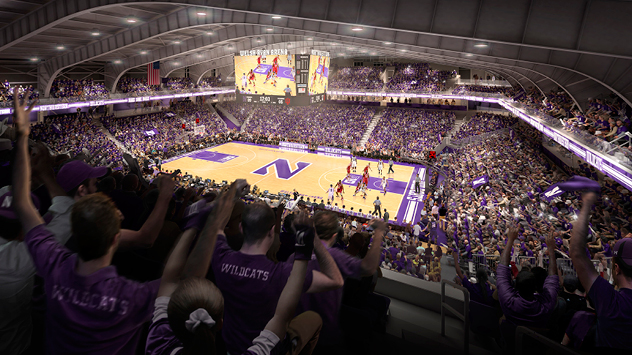 Mortenson Construction has been selected to transform Welsh-Ryan Arena into a world-class playing and practice facility for Northwestern University’s basketball, volleyball and wrestling teams. The $110 million renovation and expansion project began in mid-March, just as Northwestern’s men’s basketball team made its first run in the NCAA basketball tournament. The architect for the project is HOK.

“The new Welsh-Ryan Arena shows Northwestern University’s commitment to making the best sports experience for student-athletes and fans alike. The university has devoted a lot of thought to designing a state-of-the-art sports facility that offers a great experience for players, coaches, students, alums, faculty and others while also making it the most accessible arena in the Big Ten and environmentally friendly with sustainable materials and features,” said Greg Werner, senior vice president for Mortenson in Chicago. 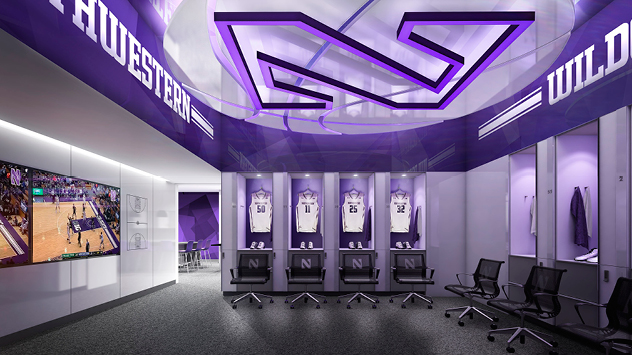 A national leader in collegiate and professional sports construction as well as one of the largest general contractors in the U.S. and in the Chicago market, Mortenson specializes in complex, challenging new construction and renovation work. Its sports expertise is wide and varied: Locally, the company renovated the Chicago Bears’ Halas Hall complex and built Northwestern’s women’s field hockey field, the only collegiate field in the United States that has earned the FIH global certification for meeting the highest performance standards.

The Welsh-Ryan Arena is scheduled to complete in the fall of 2018. In addition to an aggressive 18-month construction schedule, the worksite poses some logistical challenges: The arena is closely surrounded on all sides by Northwestern’s football stadium, softball and baseball fields, offices and training facilities. It’s also in the heart of a residential neighborhood in Evanston and bordering Wilmette, which requires coordination with both towns.

Below are images of the facility in its current state. 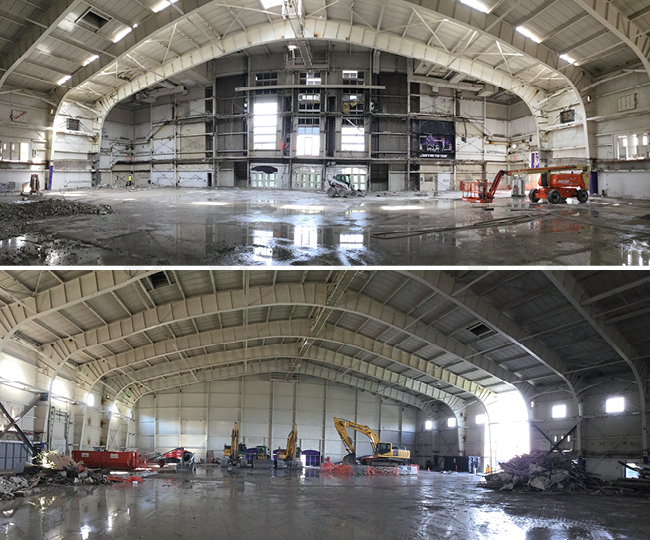 “Mortenson brings in-depth knowledge about sports construction, local expertise and the proven ability to meet an accelerated schedule while delivering top quality and safety,” says Steven Himes, Northwestern’s senior project manager. “Mortenson also is a leader in the innovative use of technology and Lean techniques for construction, which is going to be key in helping us achieve our goal of developing a state-of-the-art sports arena.”

The amenities and improvements to Welsh-Ryan Arena include: