Filling a brownfield site along the Ohio River in downtown Louisville, Kentucky, the KFC Yum! Center serves as more than a home for the University of Louisville men's and women’s basketball programs. Its 22,090 seats provide vantage points for viewing a wide range of events from wrestling, swimming, and volleyball to concerts, circus performances, and ice shows. A large exterior plaza with views of the city provides additional venue space.

Equal opportunity and local employment were key in realizing the goals of the Louisville community. The entire project team worked together to ensure minorities, women, and local residents from Kentucky and Southern Indiana were involved in the construction. The “Pipeline Project” was created to train local workers and opened the door for residents to begin careers in construction and related trades. Over 3,500 workers helped build the arena, exceeding participation goals and setting new standards in Louisville. 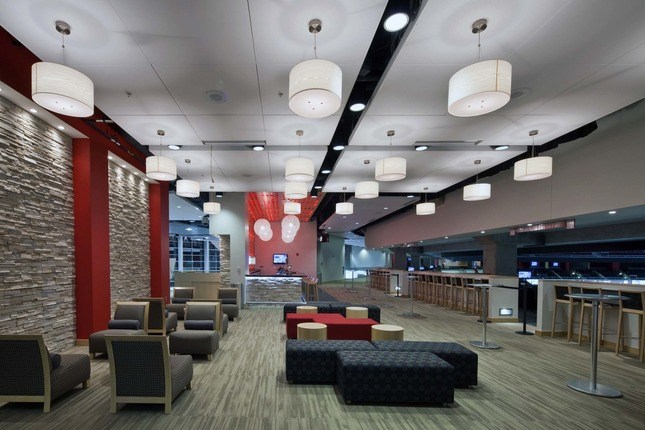 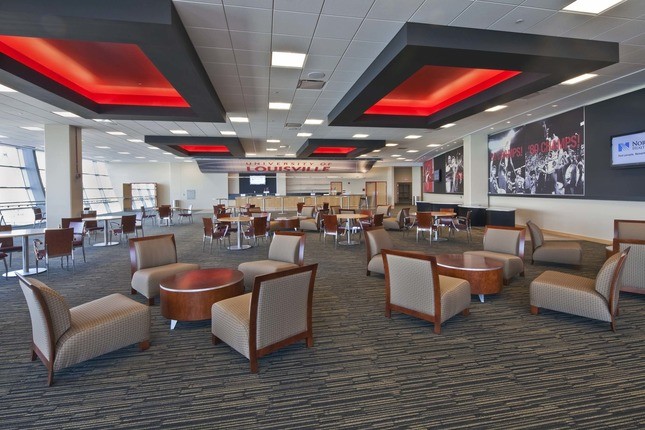 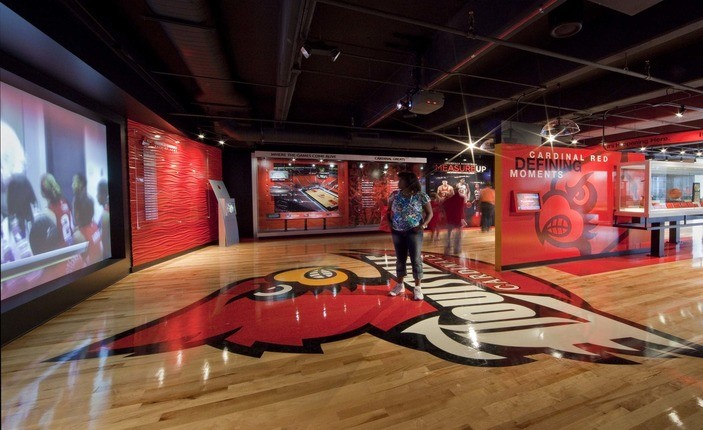 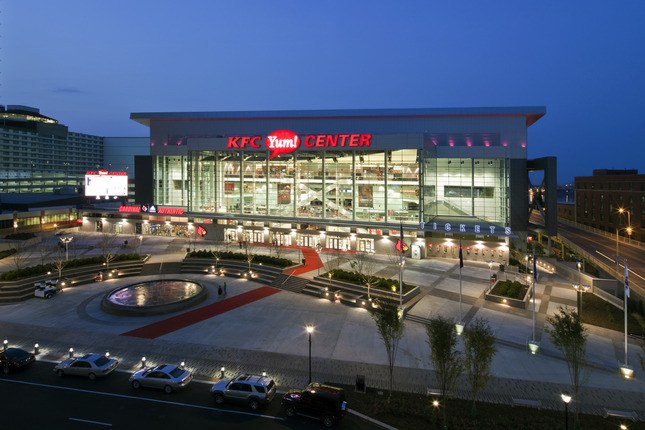 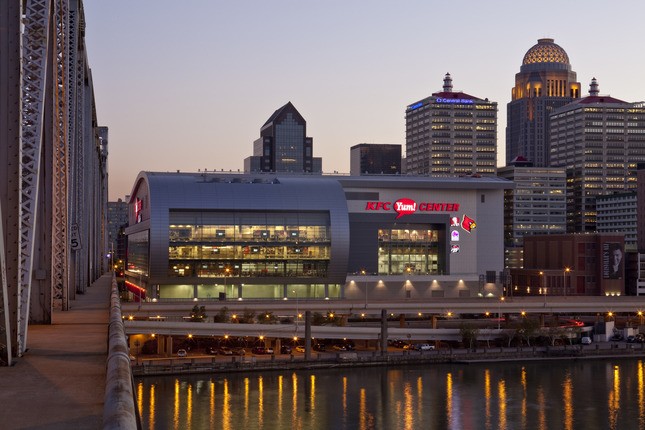 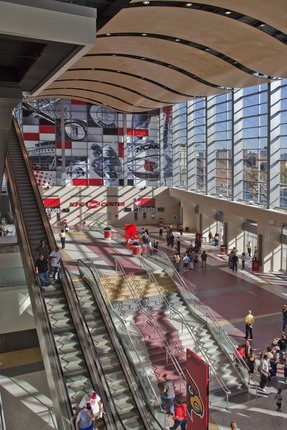