Mortenson has been working in Oregon for over 30 years, and officially opened an office to support their construction activities in 2012. Resident Mortenson Superintendent Blake Haldeman led the charge on remodeling a bare-bones office space within Portland's historic Crane building. The renovated offices, located in the heart of Portland's Pearl District, are 13,000 square feet with interesting touches at every turn. The Crane Building, designed in the American Movement Commercial Style, was built in 1909 as an office, sales center, and warehouse for the Crane Plumbing Company. As part of the renovation, Mortenson reclaimed wood from a 100-year-old barn in Colton, Oregon, and repurposed it for the office’s workspaces and trim. Mortenson focused on honoring the character and essence of both the Crane building and the Colton barn into the new space. 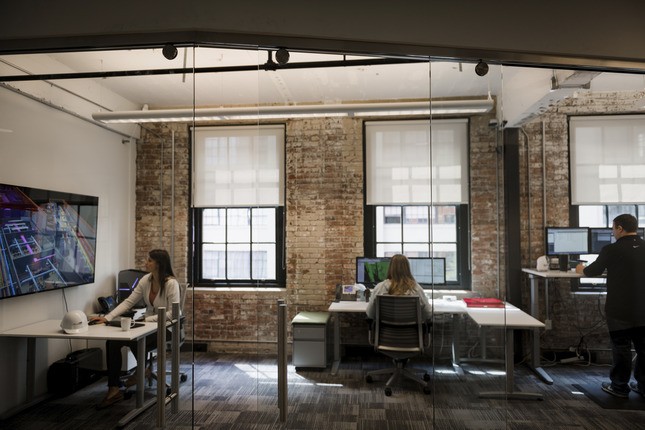 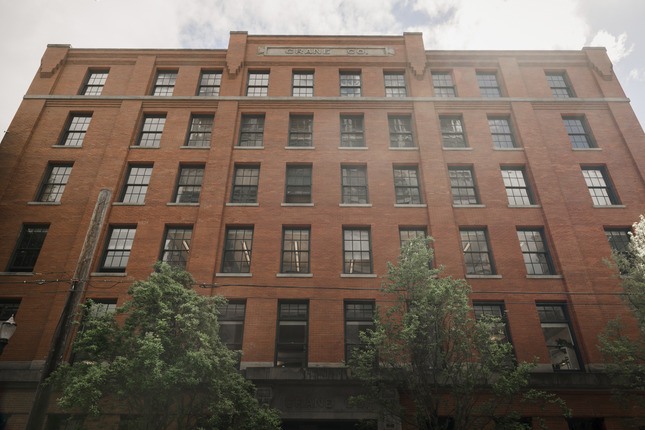 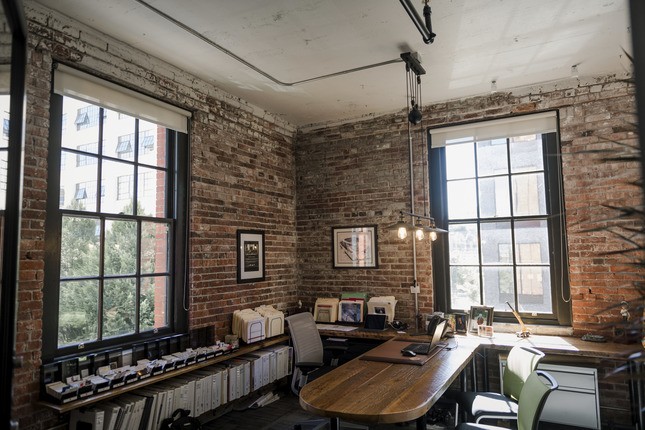 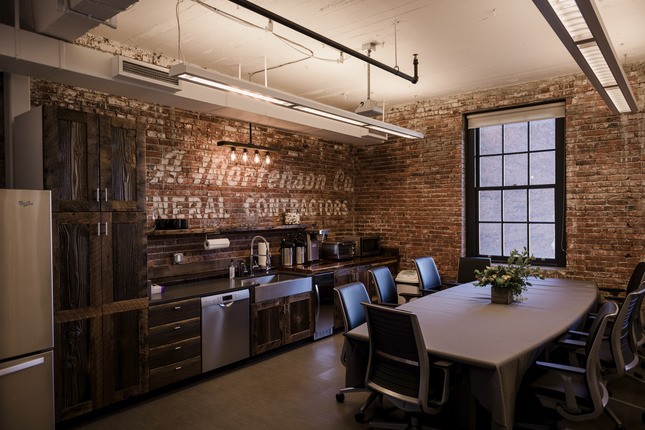 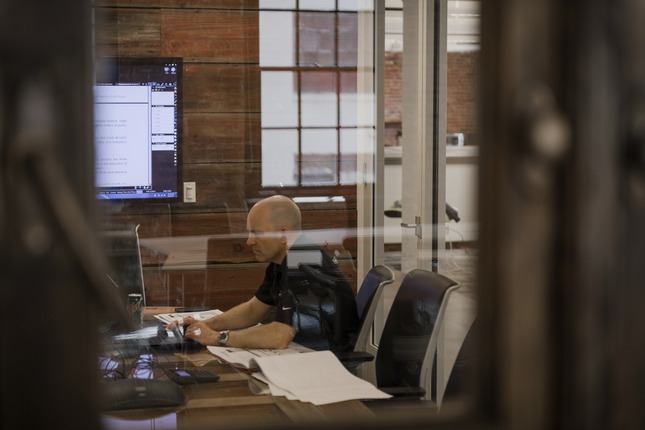