Home to the NHL’s Minnesota Wild and the NLL’s Minnesota Swarm, the Xcel Energy Center is the showplace for Minnesota hockey. It sits on the site of the former St. Paul Civic Center overlooking the Mississippi River in downtown St. Paul.

To the delight of hockey fans, the construction of the Xcel Energy Center signaled the return of professional hockey to Minnesota. Community interest and excitement grew as crews broke ground on June 23, 1998. The arena was the largest project in St. Paul's history, and Mortenson was determined to deliver success for the new landmark.

The successful opening night was the culmination of years of teamwork. Each person, from the draftsperson who drew the first line of the schematics, to the laborer who swung the sledgehammer that began the demolition of the former arena, to the mason who installed capstone, all felt immense pride as they celebrated the successful completion.

The Xcel Energy Center has attracted admirers from all over the country and became the premier sports venue in the U.S. In 2003, ESPN named the arena “Best Overall Sports Venue in the U.S.” It was also selected as the venue for the 2008 Republican National Convention. 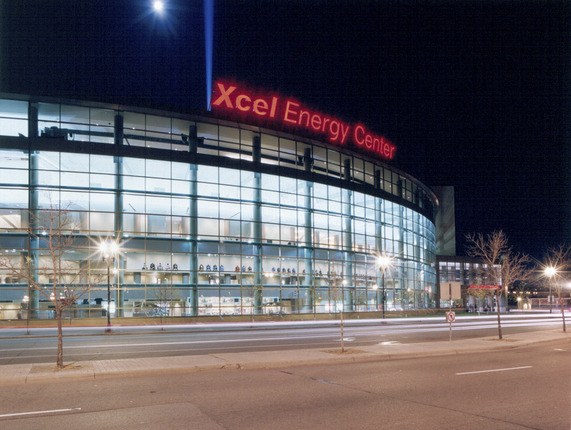 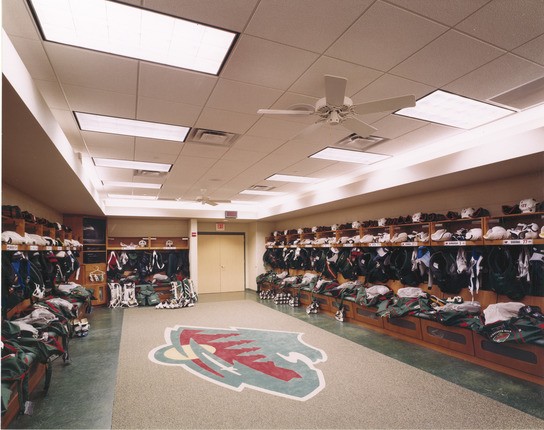 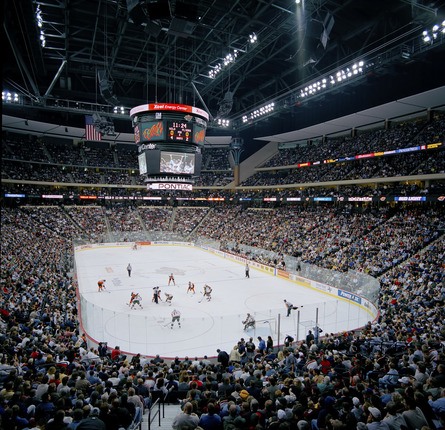