Allianz Field / St. Paul, MN
How can you ignite an international fanbase while building a local community?

Minnesota United FC kicked off a new era of soccer in the Twin Cities with the debut of Allianz Field. The iconic soccer-first venue boasts the latest in amenities and technology while designed to minimize environmental impact and energy usage. Allianz Field has become the standard-bearer for a new generation of MLS venues, and was crafted to compete not only with its U.S. rivals but competitors overseas.

An integral part of Allianz Field was the design and installation of the LED-lit PTFE skin. To meet quality and budget requirements, the team developed a digital workflow allowing the multiple iterations of the driver pipe geometry and analysis. The use of prefabricated building components and systems, including metal tresses that sit below the stadium’s canopy, helped to speed up construction and keep the project on schedule.

To move to a 100% mobile device ticketing approach for the ideal fan experience, Mortenson installed a high-performance Distributed Antenna System (DAS) to allow mobile devices to operate and manage the ticketing process. Driving the process to select the right DAS provider and installing the system in tandem with the construction of the venue was integral to ensure schedule alignment.

From the very beginning, Minnesota United FC and the City of St. Paul were committed to having Allianz Field built for Minnesota by Minnesotans, through the inclusion of a diverse local workforce and small, women and minority-owned businesses. Over 650,000 hours of on-site work was performed, with 33% by minority and 11% by female craftworkers. Surpassing project goals, 90% of the work was delivered by local companies.

Altogether, Allianz Field has transformed a once contaminated and vacant plot into the first act of a bigger production. The privately funded stadium is part of a 34.5-acre redevelopment to create an urban village that includes retail, office, residential and public spaces. 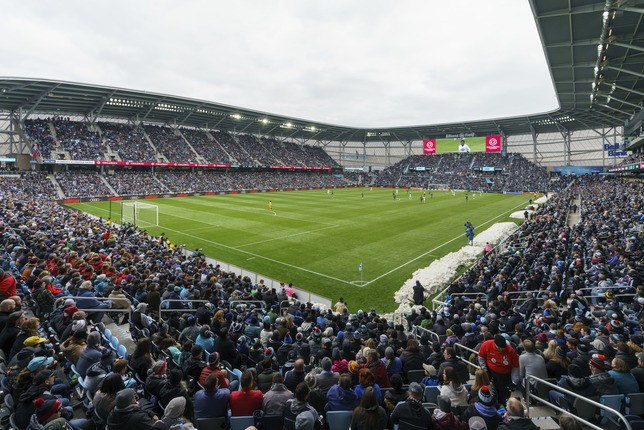 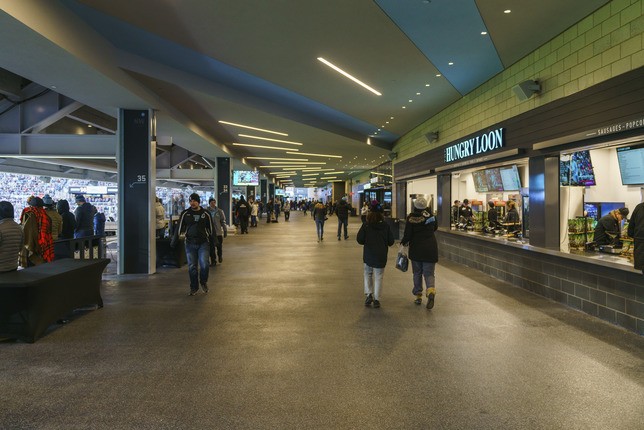 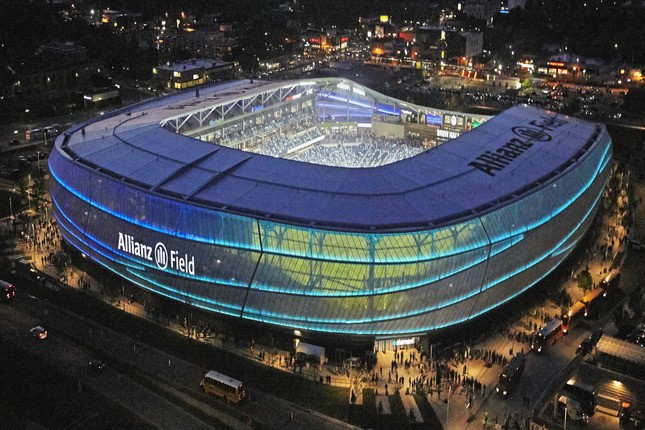 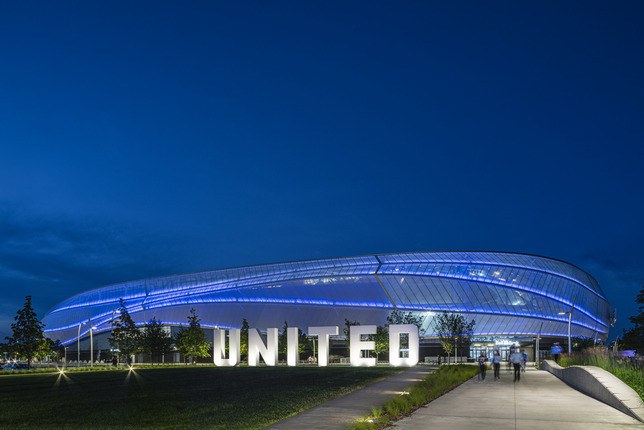 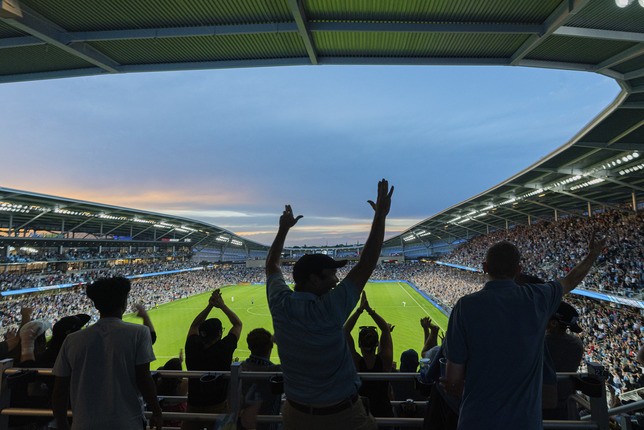