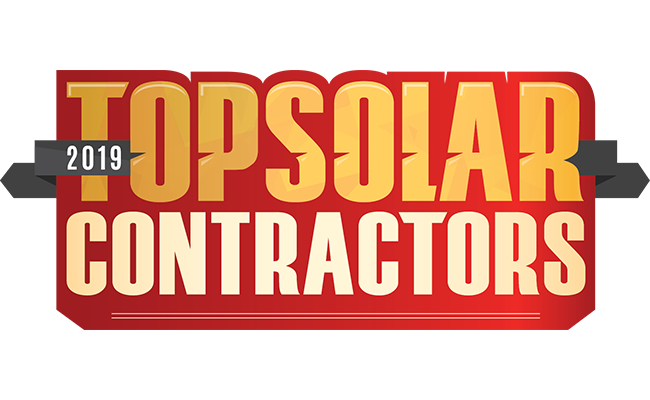 Solar Power World's 2019 Top Solar Contractors list has been announced and Mortenson is proud to be included for the 6th consecutive year. Mortenson had another strong year in 2018, contributing an impressive 732.6 MW last year and 3.7+ GW of solar installations since inception. This contribution has earned Mortenson the 2019 Top Overall Solar Contractor honor as well as being number one Utility Contractor and number one EPC.

The U.S. solar market has continued to grow steadily in the last few years, with over 12 GW of solar added in 2019.  There are no indications of this trend slowing down in the near future – partly led by solar continuing to become increasingly competitive with traditional electricity sources and advances in energy storage technology. As an EPC partner with 100% self-perform capabilities and ten years of solar experience, Mortenson is well positioned to continue as a leader and pioneer in the industry.