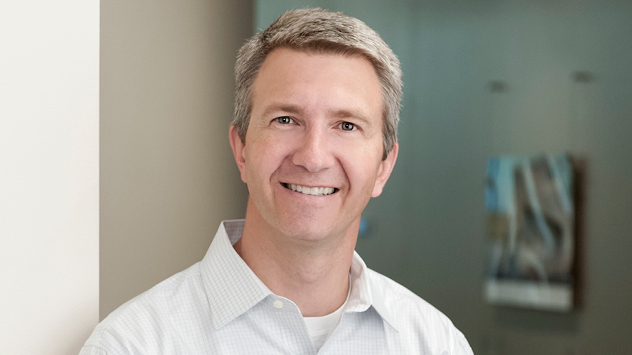 Mortenson Construction, a leading builder of mission critical, healthcare and cultural facilities in the U.S., is pleased to announce the promotion of Andy Stapleton to general manager in Mortenson’s Chicago office. In his new role, Andy will provide leadership of the business development, marketing, design phase, and virtual design & construction teams in Chicago, as well as maintaining his strategic oversight of the Mission Critical market.

Andy started his robust career with Mortenson in 1995 as part of the Advanced Technology Group. He was selected to be part of the Seagate Technology project team, Mortenson’s first international project in Northern Ireland. Following that, Andy worked on one of Mortenson’s most notable projects, the Walt Disney Concert Hall in Los Angeles. In 2003, Andy joined the Chicago office where he served as the Director of Business Development and has been critical to cultivating Mortenson’s valued relationships with customers like QTS and Ann & Robert H. Lurie Children’s Hospital of Chicago.

Throughout his career, Andy has demonstrated his proven leadership, market knowledge and passion for delivering exceptional customer service. His enthusiastic approach makes both customers and team members feel appreciated and part of the team.