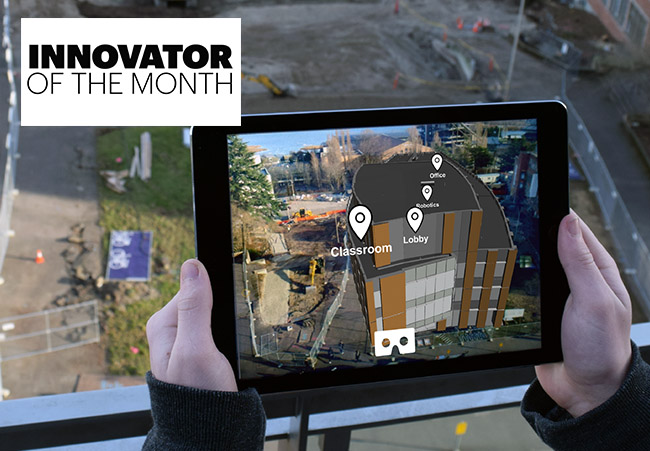 When they began preparing to build the CSE2 project on the University of Washington’s Seattle campus, Mortenson Construction officials had a challenge.The new UW Computer Science & Engineering facility would block the well-used path of students and staff going between the upper campus and athletic facilities on the lower campus.“Thousands of students a day walk up and down these stairs and we were about to drop some fences in and say, ‘No more,’” said Marc Kinsman, an immersive technologies developer for Mortenson. The general contractor wanted students to see the project as something cool, not a barrier.

To read the full story and see the video, click here.