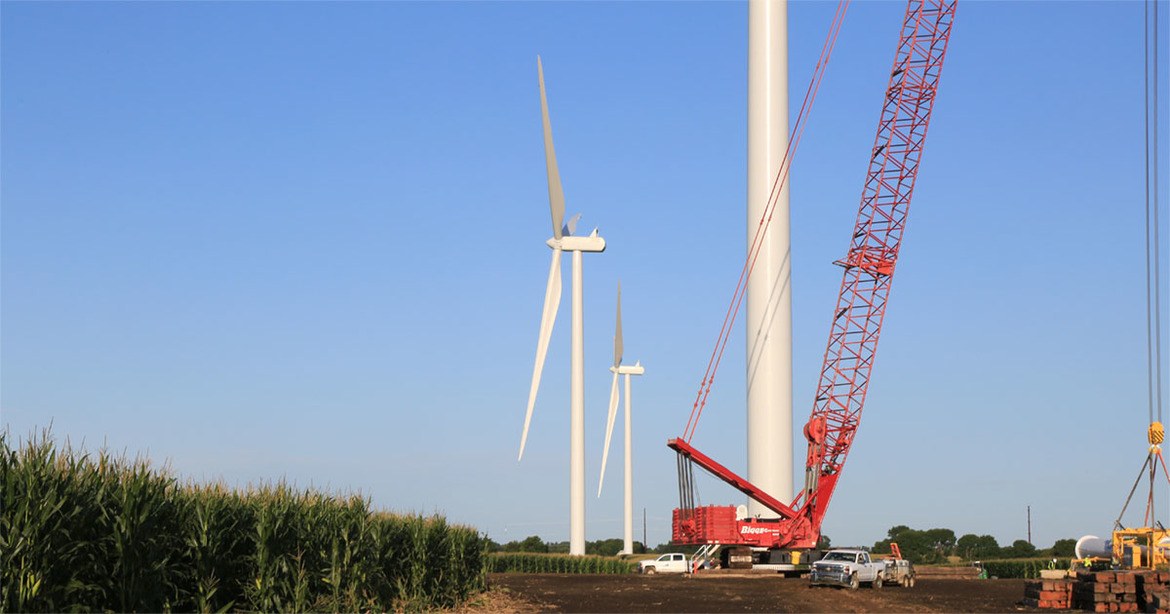 Bitter Ridge has been developed by Scout and will be owned and operated long-term by Scout’s dedicated asset management team. Scout is a portfolio company of Quinbrook Infrastructure Partners (“Quinbrook”), a specialist investment manager focused exclusively on lower carbon and renewable energy infrastructure investment and operational asset management in the US, UK and Australia.

“Bitter Ridge is Scout’s second project to close construction financing this year and follows the recent successful closing of our Heart of Texas project and the commencement of operations at Ranchero. We anticipate that Bitter Ridge will be fully operational by September of next year,” said Michael Rucker, CEO and founder of Scout. “Bitter Ridge is also the second greenfield project that the Scout team has developed from inception and it will support up to two hundred jobs during construction and as many as five permanent jobs once operational. Bitter Ridge brings Scout’s operational and in construction wind portfolio to over 900MW. This is quite an achievement by the combined Quinbrook and Scout teams considering that we kicked off the program together less than three years ago.”