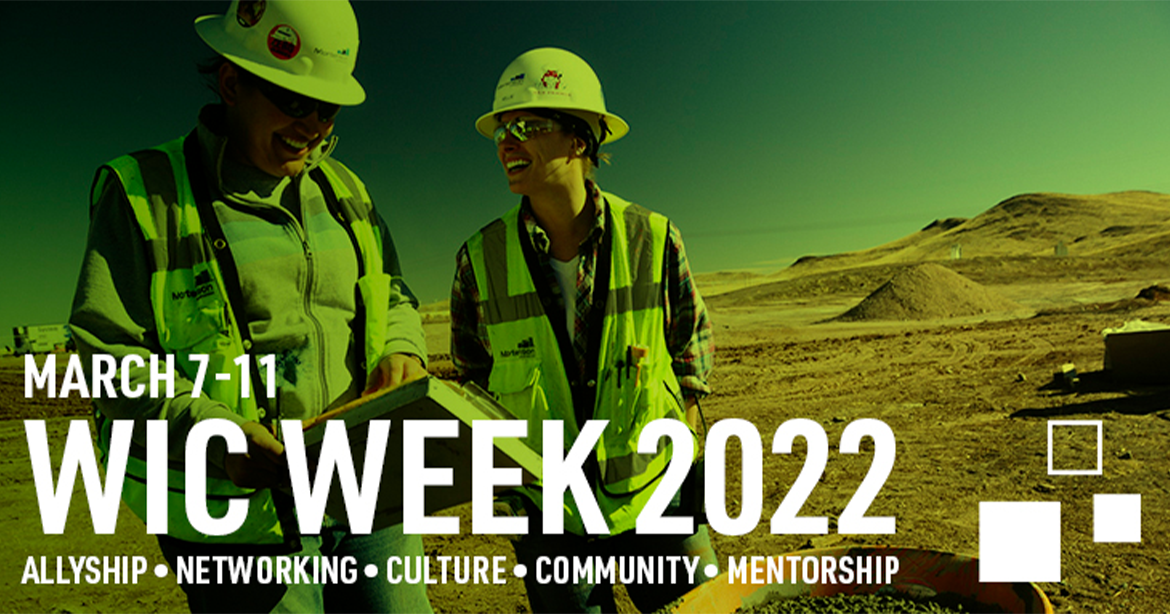 The construction industry is projected to need more than 2 million workers over the next three years, and just 10.9% of the entire industry right now is female. Currently 2.5% of all tradespeople are women. Women in Construction Week provides an occasion to raise awareness of the opportunities available for women in construction and to emphasize the growing role of women in the industry. As a part, Mortenson will celebrate and promote allyship, inclusion, advocacy, and sponsorship of its women and to give back to their communities.

For its part, Mortenson’s annual Women in Construction Week (WIC Week) events provide opportunities for women in the company to connect, learn and empower one another to continue growing their careers in an industry in which they’ve long been underrepresented. Mortenson is proud to conduct this weeklong event as part of its ongoing efforts to diversify the construction workforce and promote parity for women and particularly women of color in our industry.

“We all know women make up a small fraction of the construction industry and an even smaller fraction of all tradespeople, but Mortenson is pushing our numbers in the right direction.” said Maja Rosenquist, senior vice president at Mortenson. “Thirty percent of our senior officers are women, and 30 percent of Mortenson’s Board of Directors is made up of women. However, creating real change is about more than just numbers. We are looking forward to highlighting our wins and sharing ideas throughout the company on how we can work together to increase parity and create a more welcoming environment during this year’s WIC Week celebrations.”

Mortenson will kick off the week with the first annual WIC Week all-company virtual event packed with recognition of women throughout the company and guided discussions around allyship, capped by a fireside chat with Kim Stone, Executive Vice President of the Miami Heat and Joanna Slominski, Market Executive with Mortenson’s Minneapolis office.

In Denver, an in-person industry event will be held on Tuesday, March 8 at Empower Field at Mile High Stadium from 5 to 8 p.m. Mortenson’s day-of-service partners will be attending to help raise awareness for the ways they are helping young women advance within the industry. Habitat for Humanity of Metro Denver will additionally be in attendance to highlight a new partnership with Mortenson establishing a Women’s Skills Weekend event planned for later this spring.

Mortenson’s WIC Week celebrations will wrap up with a day-of-service. More than 100 team members from the company’s Denver office will volunteer at nonprofit partners including:

“Over the last decade, we have implemented a series of strategic initiatives aimed at dramatically increasing the number of meaningful opportunities for women across the organization,” said Brian Fitzpatrick, vice president and general manager for Mortenson Denver. “As one of the largest construction employers in Denver, Mortenson is truly championing change in the construction and engineering industry through our affinity programs, pipeline development efforts, community outreach and hiring practices. WIC Week is one more way we’re walking the walk when it comes to supporting an inclusive, equitable and diverse construction industry.”