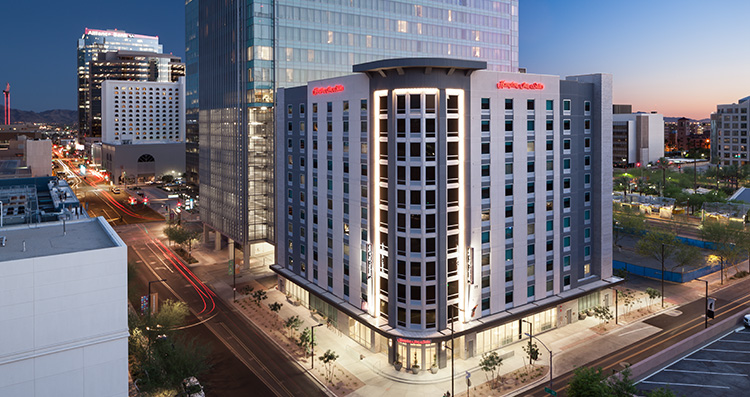 The Hampton Inn & Suites by Hilton, the newest hotel in the heart of downtown Phoenix, recently celebrated its grand opening and held an official ribbon-cutting event.

Key representatives from Apple Hospitality REIT, Inc., North Central Group, Visit Phoenix, and Mortenson each made remarks at the July 9 event. In addition, NCG hosted a raffle with proceeds benefitting UMOM New Day Centers, a non-profit organization based in Phoenix that supports struggling families across the Valley.

Among others recognized at the grand opening were PK Architects for its design of the hotel, as well as Design Force for its interior design efforts in creating a hotel experience that is uniquely Arizona. 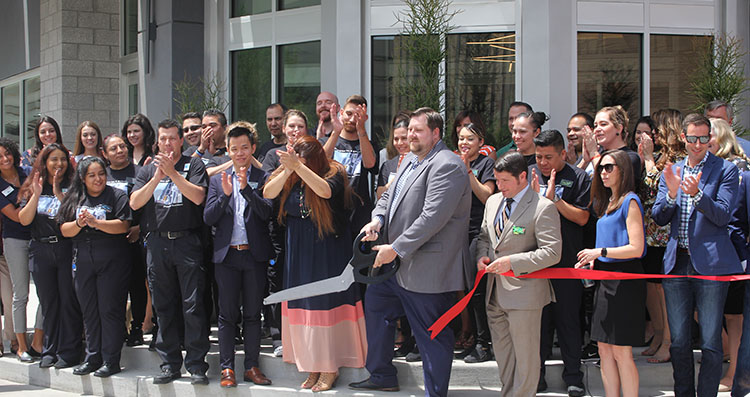 “We couldn’t be happier with the outcome of the Hampton Inn & Suites Phoenix Downtown. From the relationships we have built with Apple Hospitality REIT, NCG, and the City of Phoenix, to collaborating with the entire design and construction team, it was a great project to be a part of,” said George Forristall, Director of Real Estate Development at Mortenson.

“Throughout the process, the City of Phoenix was very accommodating to make this project a reality and we appreciate their contribution to support the growth in downtown Phoenix,” Forristall said. 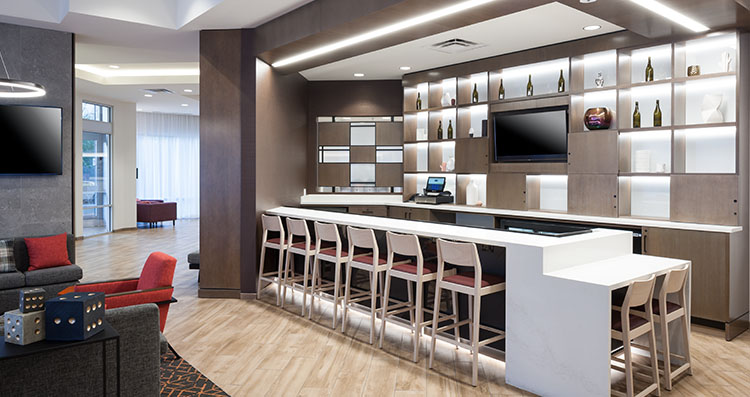 Officially beginning operations in early May, the hotel opened its doors to guests one week ahead of schedule.

Mortenson, the developer and general contractor,sold the new property to a subsidiary of Apple Hospitality REIT, Inc. in May for $44 million. The hotel is managed by North Central Group, a leading hotel management company.

The hospitality market in Phoenix continues to strengthen with the growing demand in the area. The hotel is Mortenson’s first development project in downtown Phoenix, as well as Hilton’s first Hampton Inn & Suites downtown.

The new Hampton Inn & Suites by Hilton Phoenix Downtown is adjacent to the Arizona State University Downtown Campus and is within walking distance of the Phoenix Convention Center.