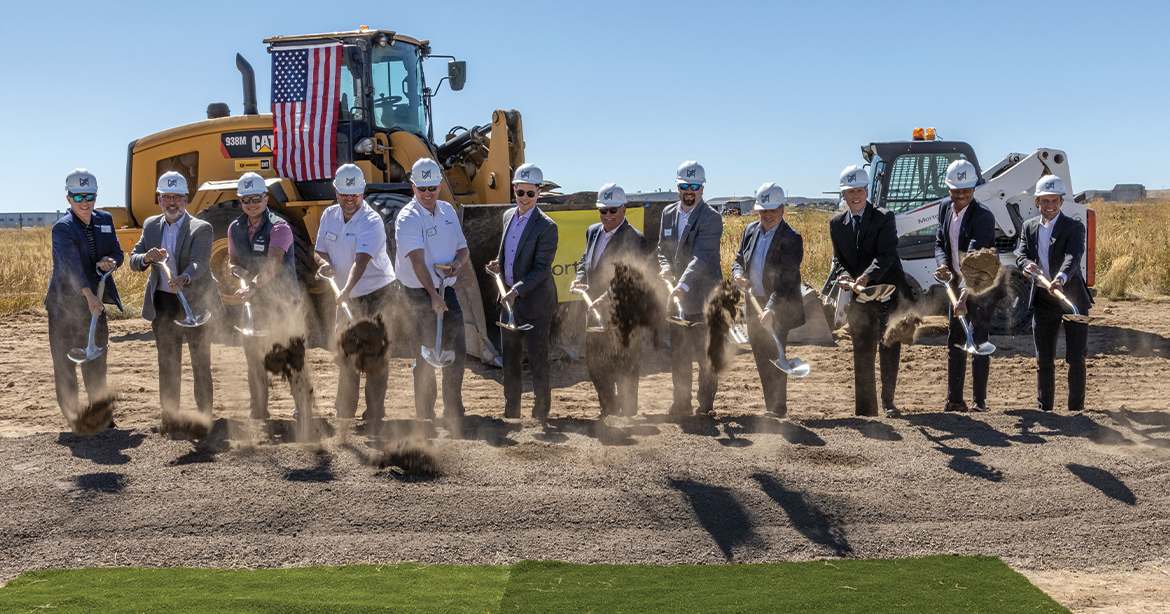 The Mortenson Denver team is proud to announce that we along with Modern Aviation, a growing Fixed Base Operator (FBO) network, providing essential services to the general aviation community in Denver, Seattle and Wilmington, North Carolina, broke ground today on a new hangar complex at Centennial Airport in Centennial, Colorado!

“Mortenson has a long history of supporting the aviation and aerospace industries here in Colorado,” said Brian Holland, director of business development of Mortenson Denver. “As the Denver metro area continues to rise in prominence as an essential hub for business in the U.S., scaling our infrastructure to support continued growth is more important than ever. We are thrilled to be joining Modern Aviation in getting their vision for expanded general aviation capabilities at Centennial Airport off the ground.”

“Modern already has 7,500 square feet of FBO and office space and more than 50,000 square feet of hangar space at Centennial Airport, which continues to grow and is ranked as a top 10 general aviation airport in the U.S.” said Modern Aviation CEO, Mark Carmen. “We are excited to build upon Modern Aviation Denver’s consistent ranking as the best FBO in Denver and a top 10% FBO nationally by the Aviation International News Annual FBO Survey by adding a state-of-the-art FBO facility with additional hangar, office and ramp space to our existing infrastructure.”

Modern Aviation has recently completed development of two new hangars at its Seattle location, adding 64,500 square feet of hangar and 7,500 square feet of office space. In early September 2021, Modern also began a complete renovation of its FBO terminal there.

Mortenson is serving as the general contractor on the Denver project, partnering with Business Aviation Group as the project manager, Hauser Architects on structural design and Rice, Fergus, Miller for interior design. The new hangar complex is slated for completion in the fall of 2022. 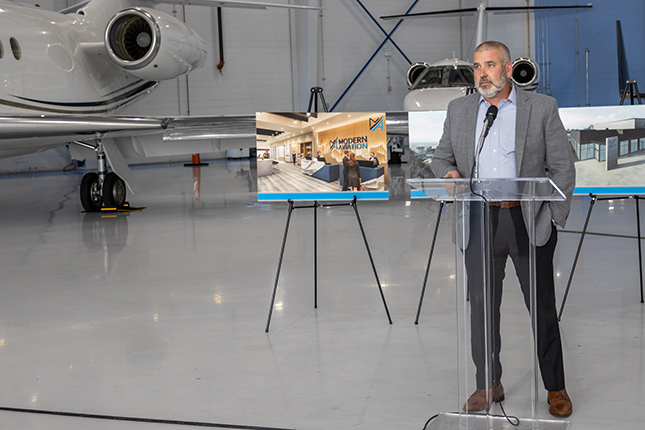 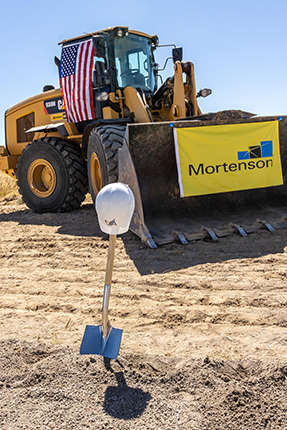 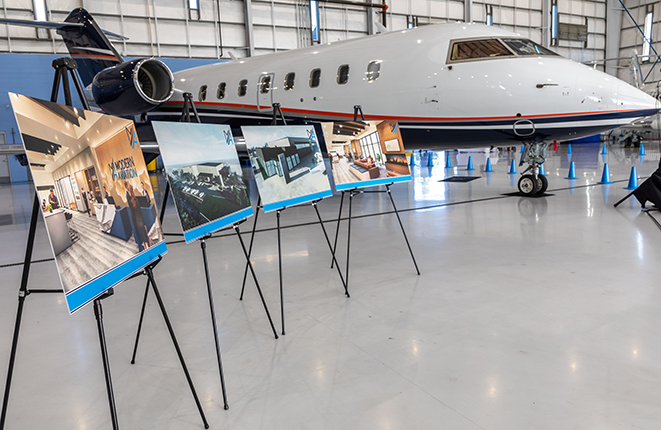