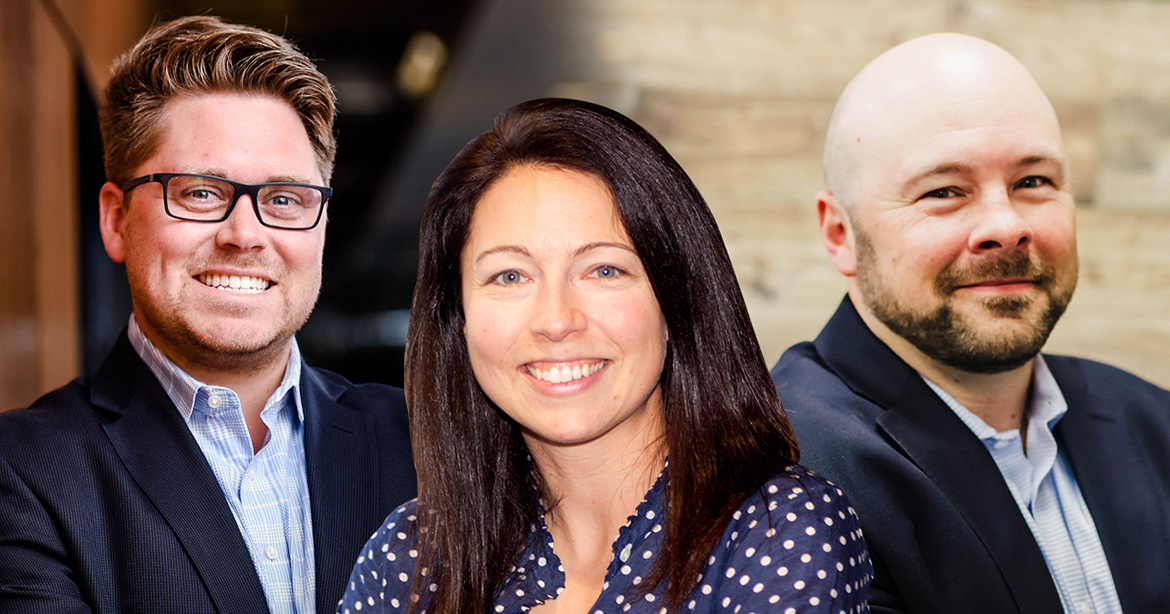 "We're thrilled to bring some of our top leaders from different markets together here in Utah, where we continue to expand our regional presence. Sarah, Corey, and Jon have proven to be valuable leaders through the years, expertly managing complex and challenging projects. Their combined experience in developing and building community institutions is a perfect fit for the work we're doing to support this region's rapid growth across the federal, civic, and commercial sectors," said Maja Rosenquist, Senior Vice President at Mortenson.

"This has always been the right time, place, and company, and now we've assembled the right team to deliver to this market in a way that hasn't been seen before," said Caldwell. "Authentic ingenuity and unabashed innovation – in other words, progress – are some of Mortenson's greatest strengths. I couldn't be more excited for our journey moving forward."