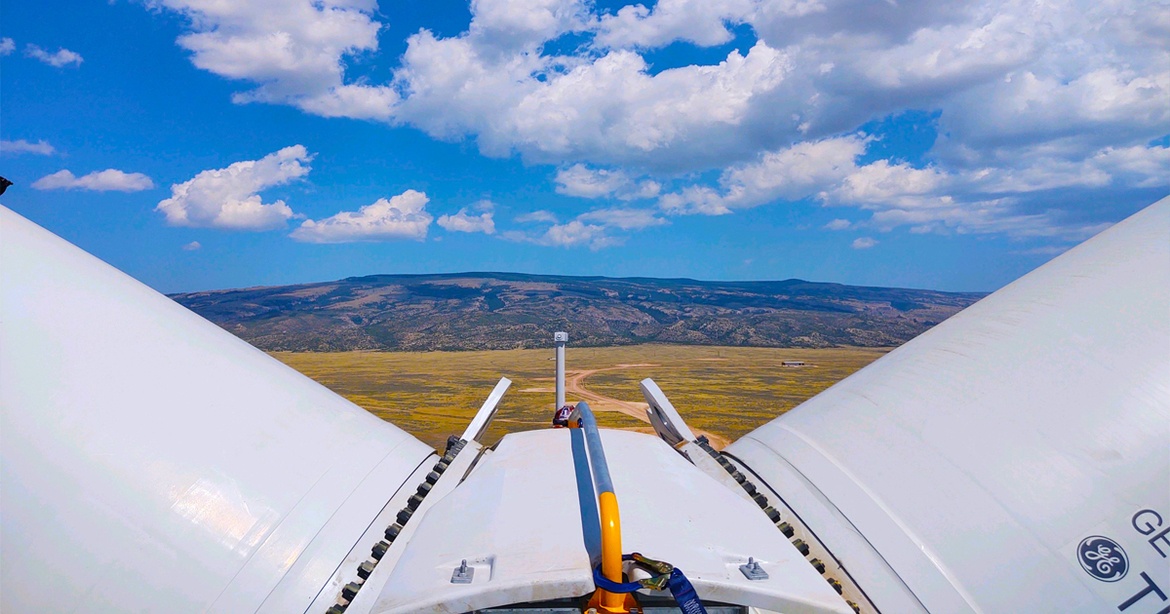 PacifiCorp selected Mortenson in 2019 as the Balance of Plant (BOP) contractor to construct the Pryor Mountain project.

"We are delighted to be working with PacifiCorp to construct our fifth wind project in the Big Sky State, which will increase the state's wind energy portfolio by 30 percent," said Tim Maag, Vice President and General Manager of Mortenson's Wind Energy team. "Montana has great potential for wind energy and manufacturing, as it is known to be one of the U.S.'s windiest states."

Currently, the state has an installed wind capacity of 882 MW, with 240 MW under construction. Upon completion of Pryor Mountain, Mortenson will have constructed 76 percent of all wind energy in Montana.

At peak construction, approximately 300 people will be employed on-site at Pryor Mountain. The project is estimated to be complete in December 2020. When completed, the site will power roughly 76,000 homes southeast of Bridger.

About PacifiCorp
PacifiCorp is one of the lowest-cost electrical providers in the United States, serving nearly two million customers. The company operates as Rocky Mountain Power in Idaho, Utah and Wyoming and as Pacific Power in California, Oregon and Washington. In addition to its distribution system in the six states, the company serves its customers with a vast, integrated system of generation and transmission that spans 10 states and connects customers and communities as the largest regulated utility owner of wind power in the West. For more information, visit www.pacificorp.com.

About Mortenson
Mortenson is a U.S.-based, top-20 builder, developer, and engineering services provider serving the commercial, institutional, and energy sectors. Mortenson’s expanding portfolio of integrated services helps its customers move their strategies forward, ensuring their investments result in high-performing assets. The result is a turnkey partner, fully invested in the business success of its customers.