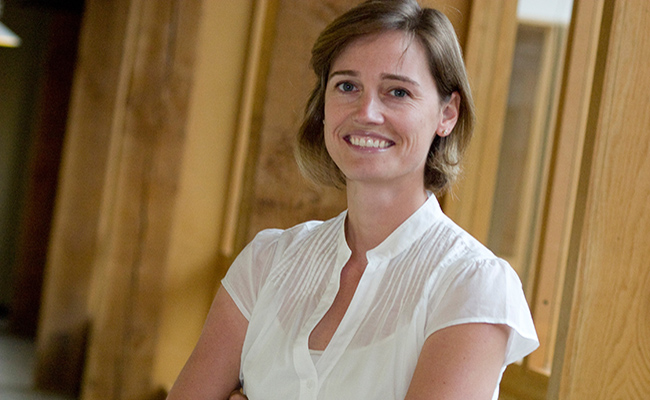 Mortenson announced it has promoted Maja Rosenquist to senior vice president. Rosenquist will continue to also hold the title of general manager for Mortenson’s Denver office.

Since joining Mortenson in 1994, Rosenquist has led projects in Seattle, San Francisco and Dallas before moving to the Denver in 2002. She assumed leadership of Mortenson’s Denver office in 2012, spearheading growth and expansion in Colorado.  Rosenquist is actively involved with many organizations in the community, including her current role as co-chair of the Metro Denver Economic Development Group Executive Committee and her service on the Denver Metro Chamber Leadership Board of Directors and the Denver Health Foundation Board.

In her senior vice president role, Rosenquist continues to lead Mortenson’s Denver office and will assume additional company-wide responsibilities.  Throughout her career with Mortenson, Rosenquist has demonstrated an unwavering commitment to Mortenson’s values, the success and development of Mortenson team members, the company’s connection to the community, and to delivering a superior construction experience for customers.

“Maja is an accomplished and highly-regarded leader within our company and across the industry,” said Dan Johnson, President and CEO of Mortenson. “The strong growth and success of our business in Colorado is a direct result of her unrelenting drive and commitment to provide an exceptional experience for our team members, our customers and the Colorado communities where we live and work,” he added.

Mortenson’s Denver office has built a number of high-profile projects along the Front Range under Rosenquist’s leadership, including the new Saint Joseph Hospital, the Ralph L. Carr Colorado Judicial Center, and the Panasonic Enterprise Solutions Company (PESCO) Operations & Technology Center.  She is also leading efforts in Mortenson’s current work at the On-Campus Stadium for Colorado State University and the buildout of the 34-acre Denver Water Operations Complex Redevelopment.