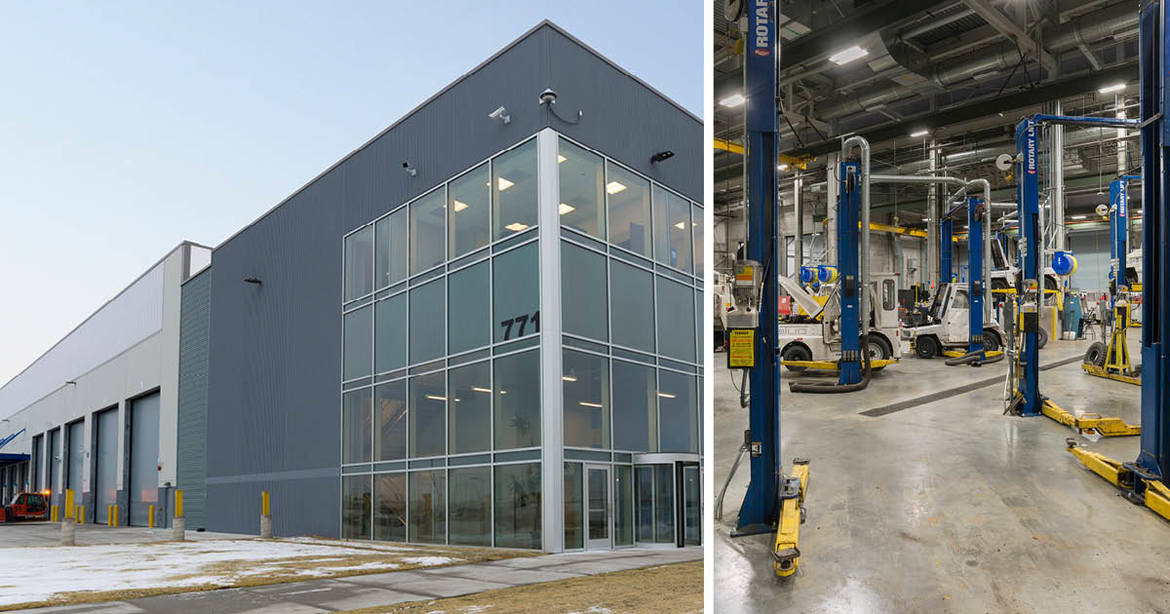 Excerpt from RE Journals:

Using innovative construction technologies and Lean practices, Mortenson has completed three major new ground facilities for United Airlines at Chicago’s O’Hare International Airport. The $105 million, 180,000-square-foot project was turned over in less than a year to accommodate runway construction at the busy airport.

Completion of the United project is a critical milestone in O’Hare’s massive modernization of its runways, which includes adding and extending some while closing others. The runway work complements the planned $8.5 billion investment to upgrade terminals and other amenities and add the first new gates at the airport in nearly 25 years.

Mortenson broke ground on the project in the last week of December, 2017 and the airline received its occupancy certifications in November, 2018. The project, which also included 1.2 million square feet of airside paving, was fast-tracked because United Airlines needed to vacate its previous ground facilities ahead of the O’Hare modernization.