The second phase focused on fan-facing upgrades such as the reconstruction of an entire club level for season ticket members as well as media and hospitality spaces on the event level. Construction was planned to take place during the Lightning's five month offseason, but the schedule was reduced to three months as the Lightning advanced through the playoffs and on to the Stanley Cup series. Work began less than ten hours after the final game.

In both phases, Amalie Arena remained fully functional, hosting dozens of events during their lightning round of renovations without disruption or loss of revenue. 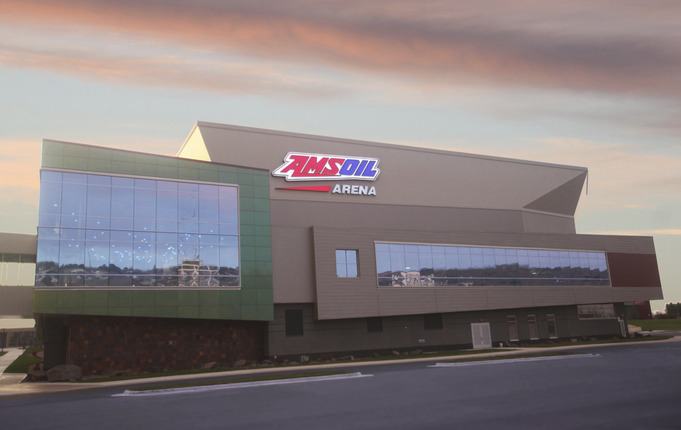 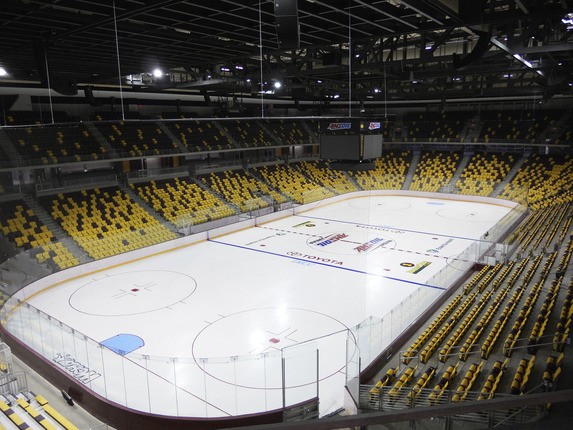 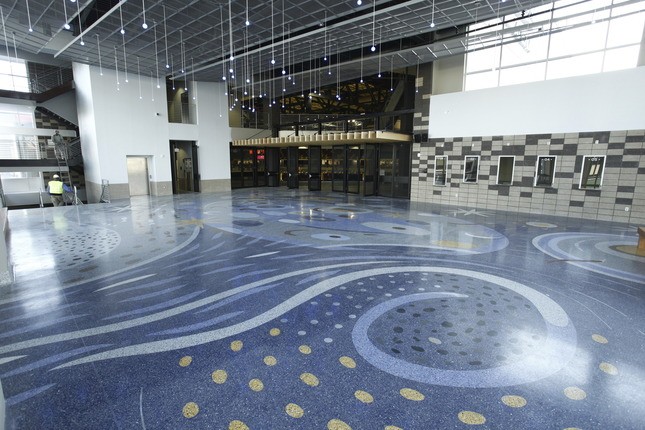 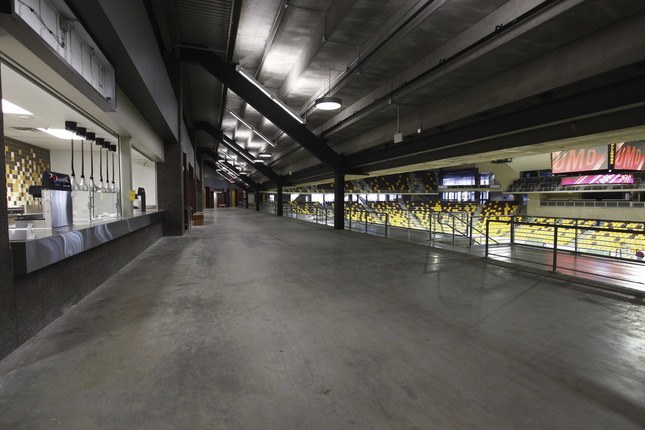 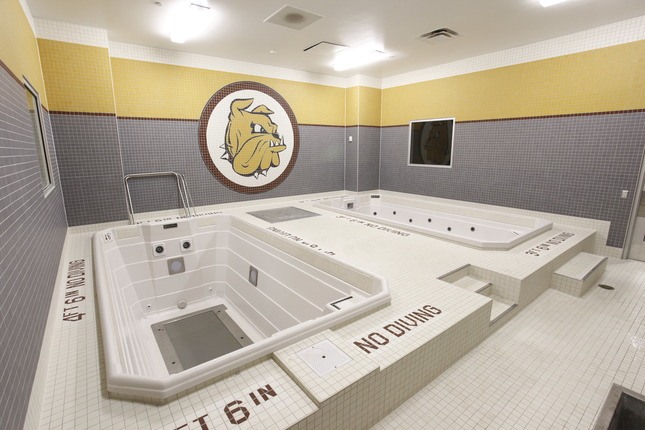