Mortenson joined H+L Architecture and Merrick & Company in a Design-Build contract with the National Renewable Energy Laboratory (NREL) to build the Integrated Biorefinery Research Facility (IBRF). At IBRF, researchers worked on improving the efficiency of the production of ethanol from biomass, specifically corn stover, which is all parts of the corn plant except the kernel. Research also took place on ethanol production from wood chips and switchgrass. 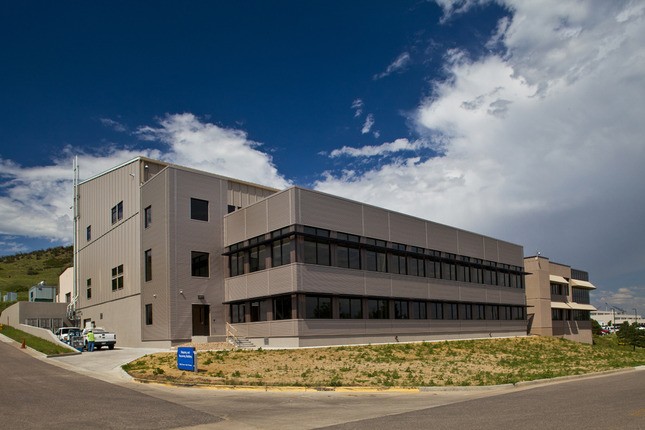 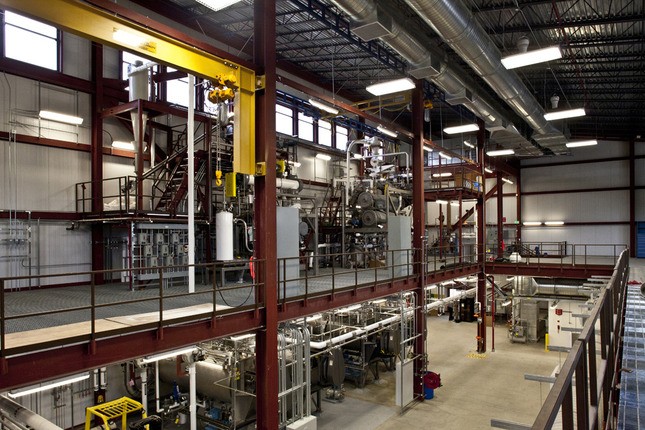 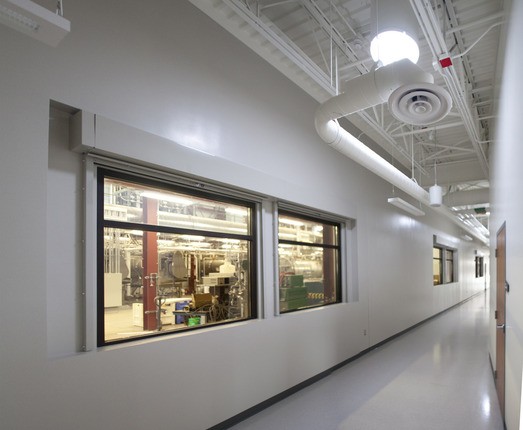 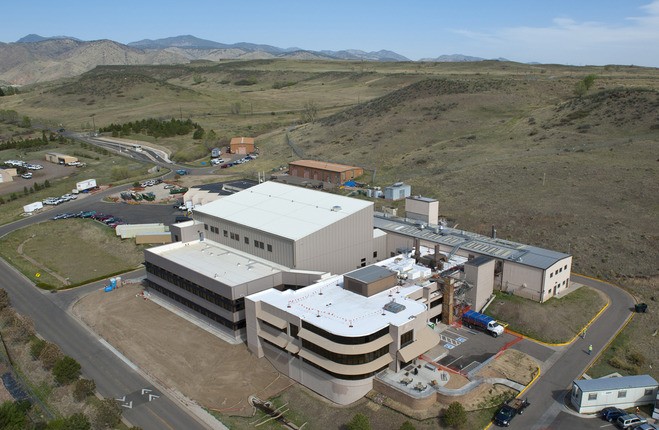 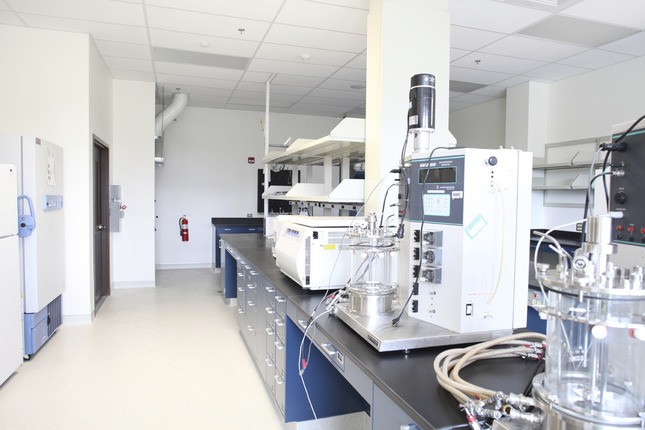