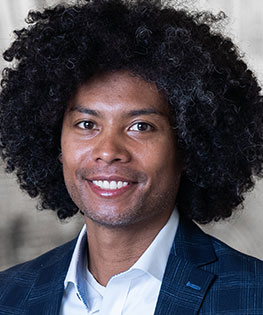 As Development Executive, Brent is responsible for advancing and originating new development projects within a variety of markets and across all product types for Mortenson’s Minneapolis office, which covers Minnesota, Iowa and the Dakotas.

Brent has been actively involved in the downtown Minneapolis landscape for the past 15 years. Brent has co-chaired the Downtown Council’s Residential Task Force and in 2015, received the 2025 Leadership Award by the Downtown Council for his substantial contributions towards the success of Explore Downtown Living.

Brent received his Bachelor of Science from the University of Wisconsin – Madison in psychology. He is an avid yogi; serves on the board for PLACE, a local non-profit development company; volunteers with One Village Partners (an NGO that spurs economic development in Sierra Leon); and is a founder of the Hammer, an annual curling tournament supporting Hearts & Hammers (a local non-profit that rehabs homes for elderly and disabled individuals). Additionally, Brent serves on the Mayor of Minneapolis’s Minneapolis Forward Community Now Coalition. Brent lives in Minneapolis with his wife Nora and their two sons.