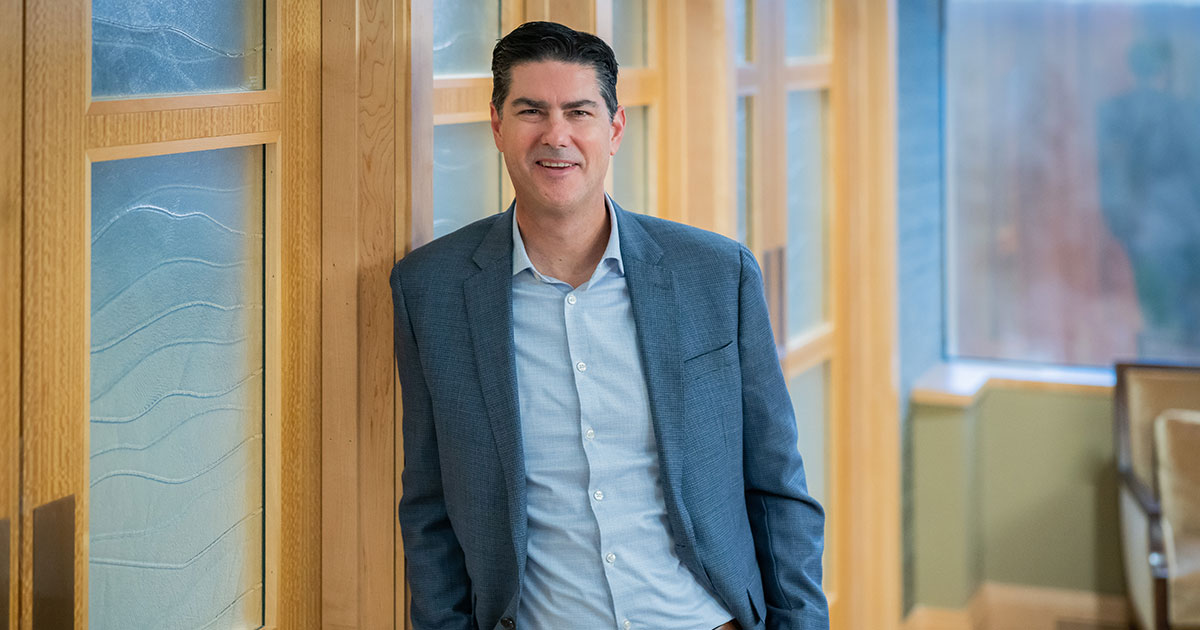 M.A. Mortenson Company (“Mortenson”) has announced the promotion of Derek Cunz to the position of President. Cunz will continue to partner with Mortenson’s Chief Executive Officer Dan Johnson, Chairman David Mortenson, and the company’s senior leadership team in leading the business. Cunz is a 27-year Mortenson veteran and previously was an executive vice president. Dan Johnson, current President and CEO, is transferring the President role to Cunz.

Cunz has long been a leader in growing Mortenson's business and driving innovation. He joined the company in 1996 and traveled extensively, including internationally, to build complex and technical projects. Cunz joined Mortenson’s Denver office in 2003 to oversee business development before moving to Minneapolis in 2010 to lead Mortenson’s Sports + Entertainment Group. Under his leadership, the group grew to one of the largest sports businesses in the industry.

Derek Cunz’s career also includes developing and implementing integrated construction technology at Mortenson, including the use of Building Information Modeling (BIM) and Virtual Design Construction (VDC). In 2007, Engineering News Record recognized him as a Top 25 Newsmaker for his contributions to the design and construction industry.

Cunz joined Mortenson’s senior leadership team in 2016 and was promoted to executive vice president in 2020. In that time, he has led the creation of the company’s Digital Integration business and provided leadership for Mortenson's innovation efforts, including VDC, design for manufacturing and assembly, and solar industrialization. He also provided strategic oversight of our growing Power, Engineering, Energy Storage and Electric Vehicle Solutions businesses.