Truist Park / Cobb County, GA
If you build it they will come. But how can you get them to stay?

Truist Park (formerly SunTrust Park), a $672 million landmark project and the new home of the Atlanta Braves, was successfully delivered on-time and on-budget by Mortenson Construction and the American Builders 2017 team.

Designed to create the ultimate fan experience, the 41,500-seat ballpark features the best sightlines in Major League Baseball, a large canopy for optimal weather protection, a three-level, 6,000 square foot Chop House, an Xfinity rooftop lounge, and a variety of food and beverage options, including an on-site brewpub. Fans also have access to a large shaded plaza with water fountains and an amphitheater. Other features include clubhouses for the Braves and visiting teams, locker rooms and training areas, and the Braves’ front office space.

The ballpark is LEED Silver Certified. 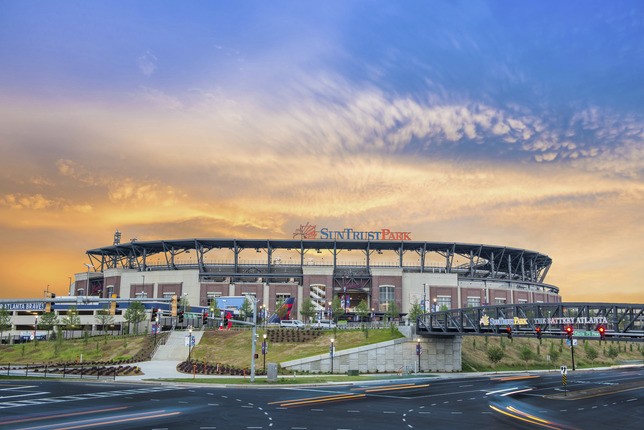 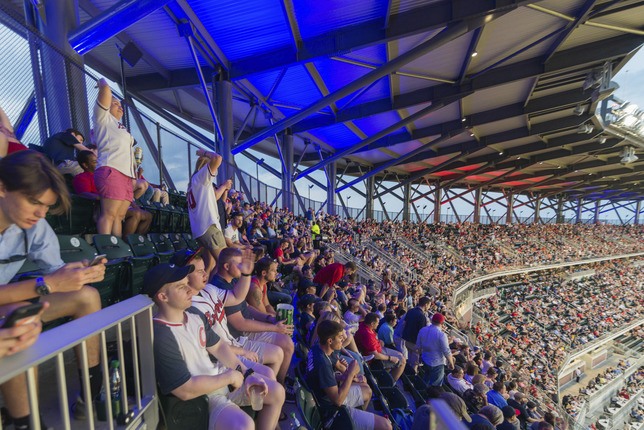 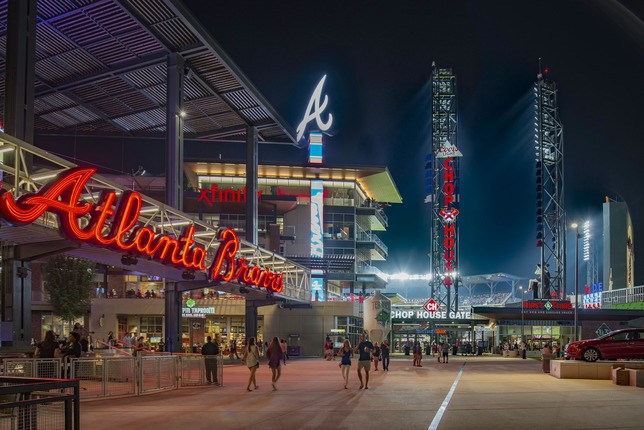 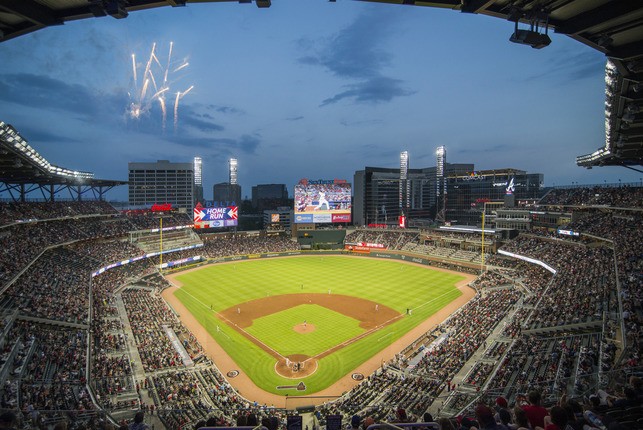 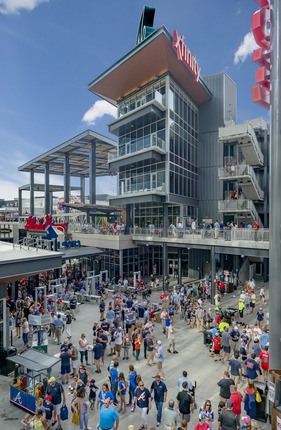 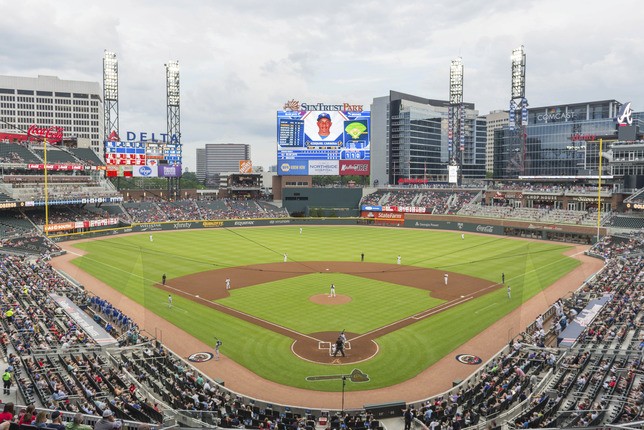