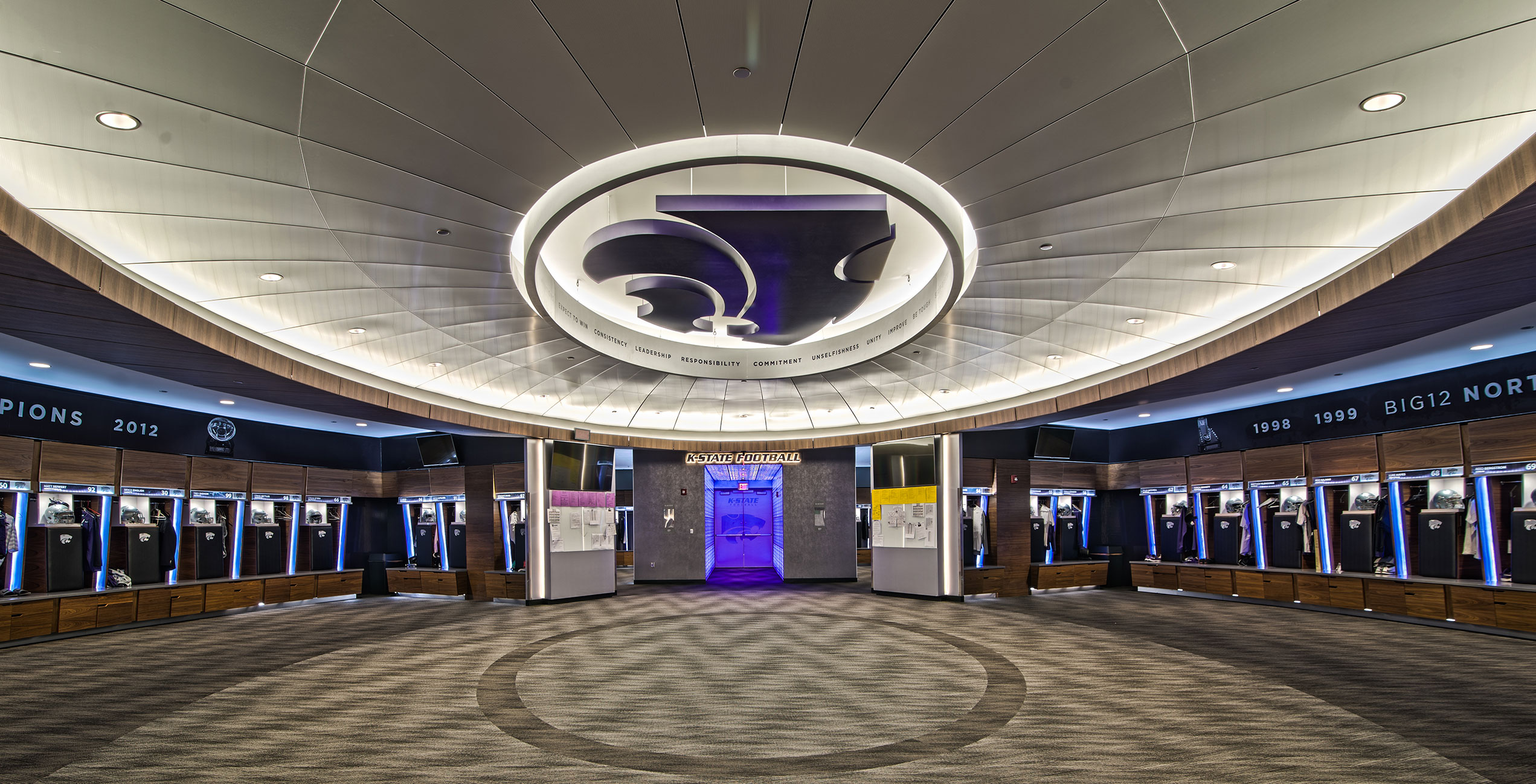 Mortenson | GE Johnson has partnered with Kansas State University since 2011 to make the game-day experience at the Bill Snyder Family Stadium the best in the BIG 12. K-State relied heavily upon the generosity of philanthropic alumni and leaders to fund their visionary 2025 Master Plan. Providing the ultimate game-day experience while revitalizing the stadium was no small task. The aggressive schedule and fully operational facility in all three phases required seamless collaboration between the design team, Mortenson | GE Johnson, trade partners, University facilities, and University athletics. Additionally, a focus on interim milestones, the use of VDC/BIM in daily planning, prefabrication of exterior elements, and the ability to self-perform the concrete and site work contributed to the successful delivery of this complex project with no impact to the game day experience.

The West Side Stadium Expansion enhanced the game day experience through a series of improvements: a new student-athlete dining hall; a Hall of Honor; improved concessions; a new ticket office and team store; a lounge and event space; upgraded media, enhanced television and technology capacities; and premium seating options. The project was completed one week ahead of schedule and under budget in August 2013.

The success of the West Side Stadium Expansion project fueled fan support and philanthropic leadership allowing the University to privately fund Phase III, Vanier Family Football Complex. The new facility allowed K-State to more than double the amount of space for student-athletes and coaches. The complex provides access to world-class resources and equipment, creating a more cohesive and efficient environment to train, study, and compete. The 132,000 SF facility includes a new strength and conditioning center, team theater, locker rooms, office and meeting rooms and an academic center. The fan experience was also enhanced with additional seating, a new party deck, video board, and a wider concourse on the north side.

Completed in 2016, the North East Connector (Phase 3B) joined the east side of the stadium to the new north side, completing the concourse and stadium bowl. The project included premium seating, a new visiting team locker room, and training and officials areas.

Sports + Entertainment
The processes, tools and technology that Mortenson | GE Johnson leveraged to make this project successful were world-class. But perhaps more importantly were the human elements that were delivered daily throughout the entire process as Mortenson | GE Johnson created a positive atmosphere, were exceptional listeners and communicators, showcased a deep understanding of our vision, and operated like an extension of our Athletic Department. These qualities allowed us to continue toward our vision of Model Intercollegiate Athletics Program and reaching our goals of providing a World-Class Student-Athlete Experience and the Best Fan Experience in the Big 12.
Clint Dowdle, Chief of Staff and Associate Athletic Director for Administration
K-State Athletics 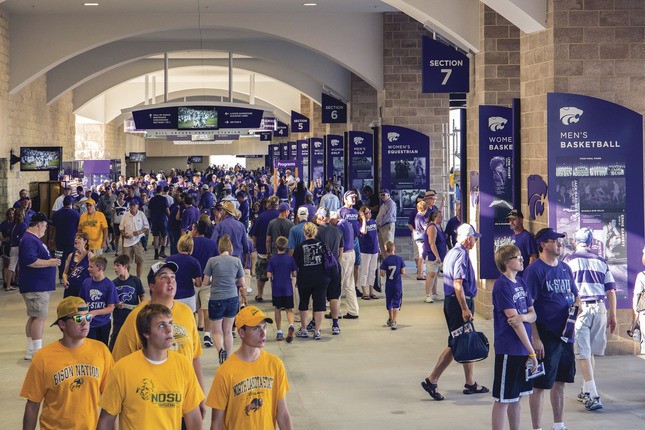 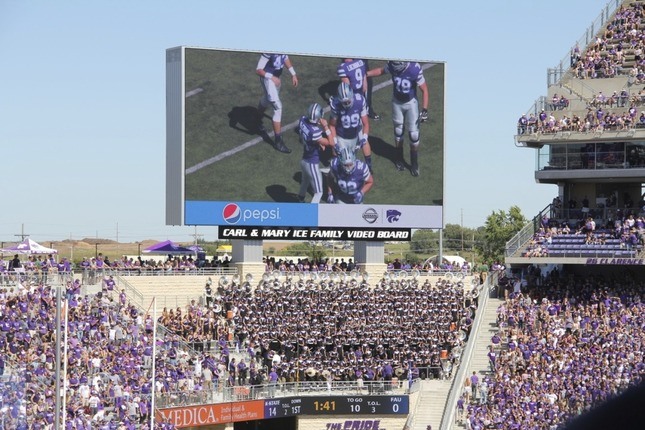 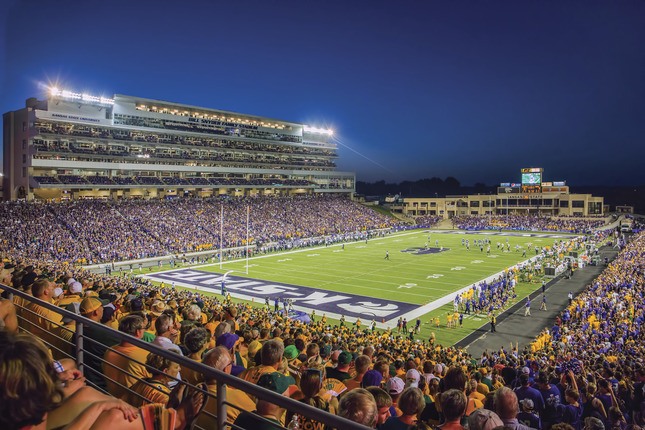 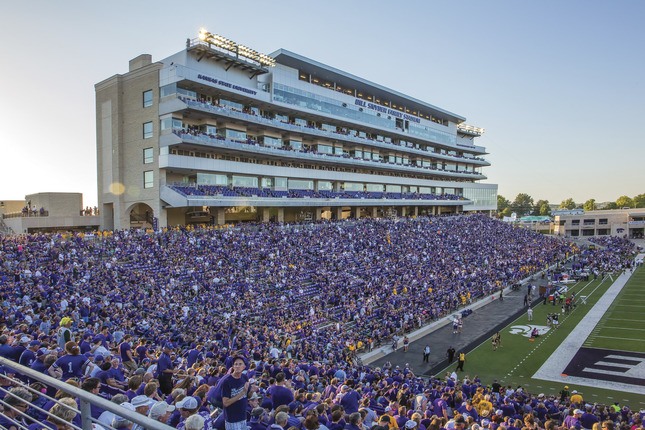 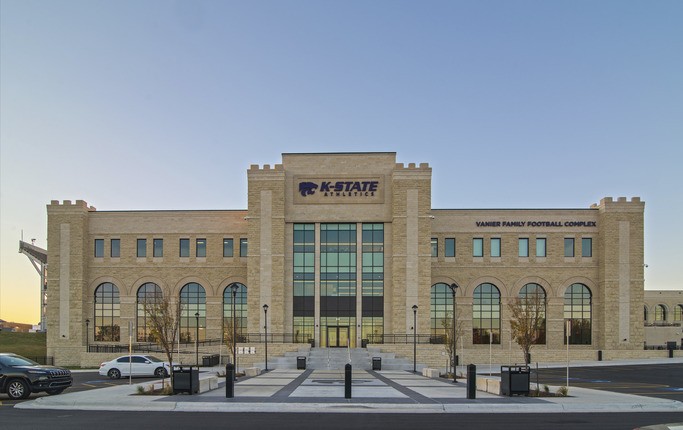 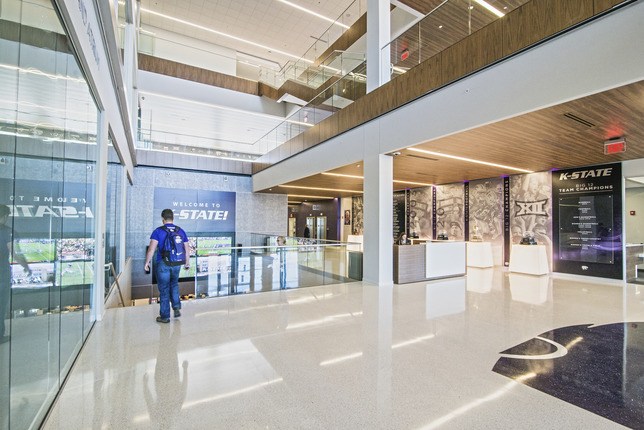 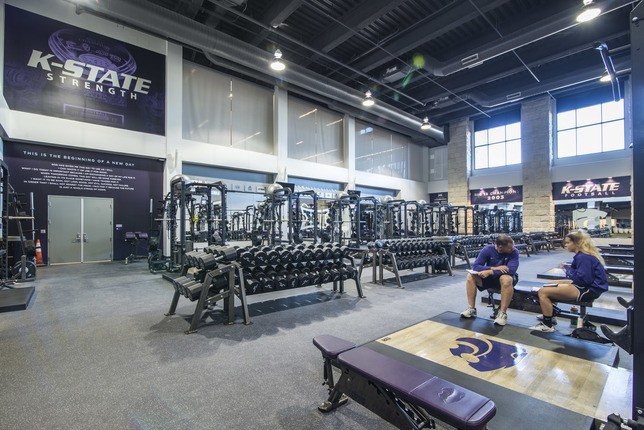 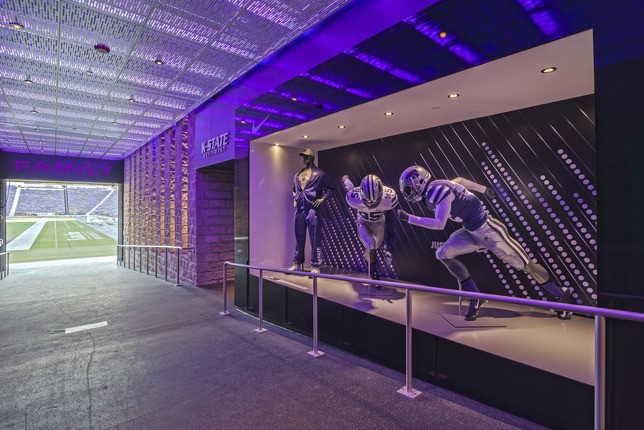 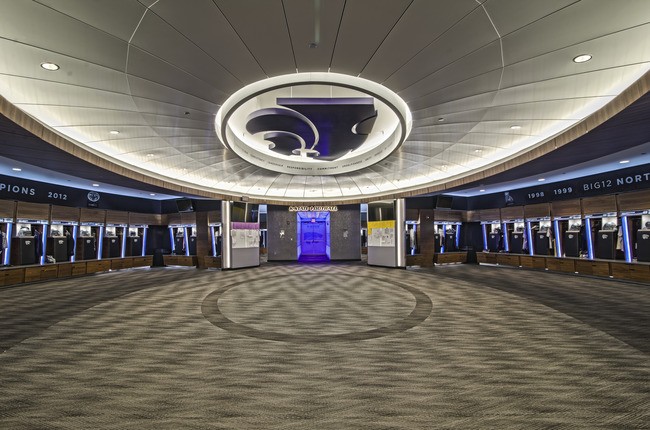