The opportunity to work in a fully functional facility makes the focus on disruption avoidance and extensive communication the key to success. This customer is also very committed to a reduction in energy and water usage through strategies being em­ployed during the renovation process. 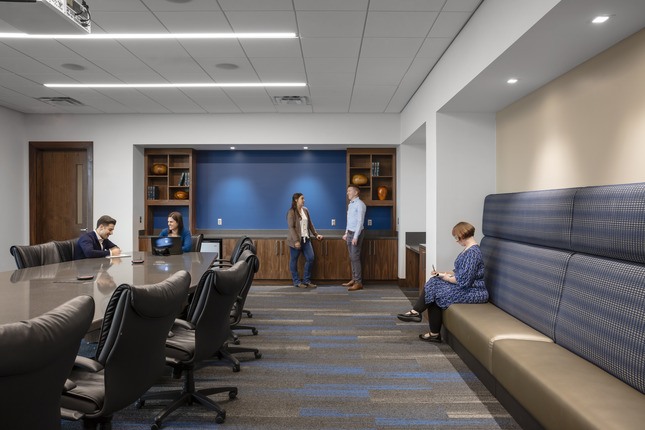 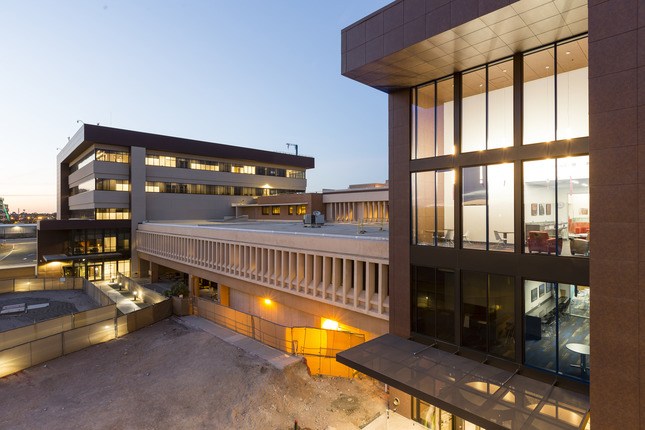 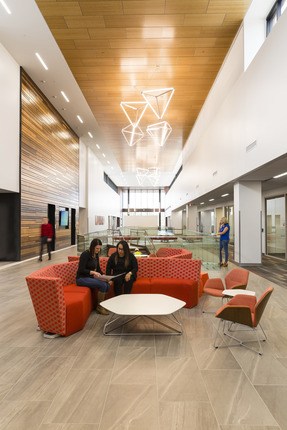 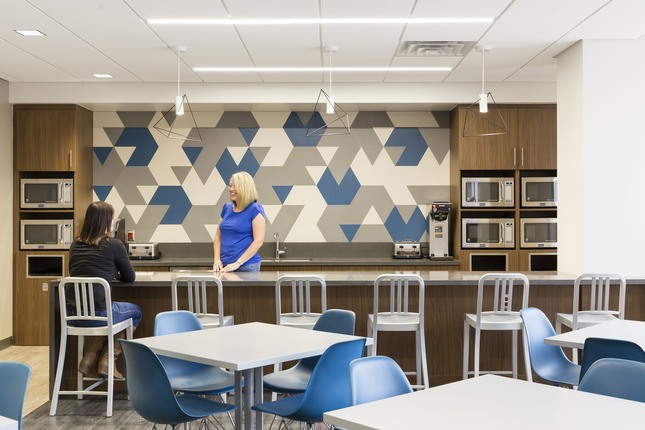 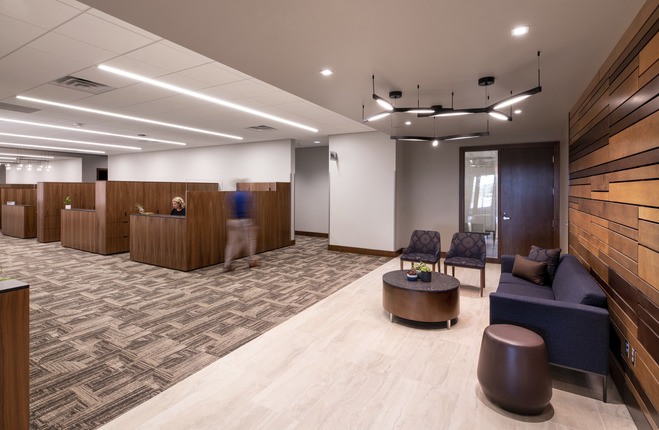 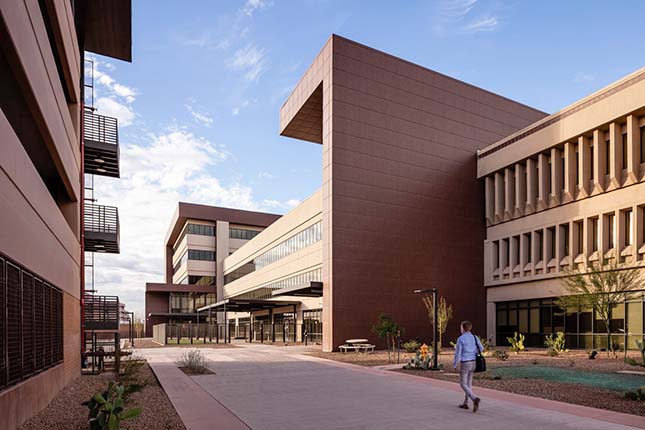 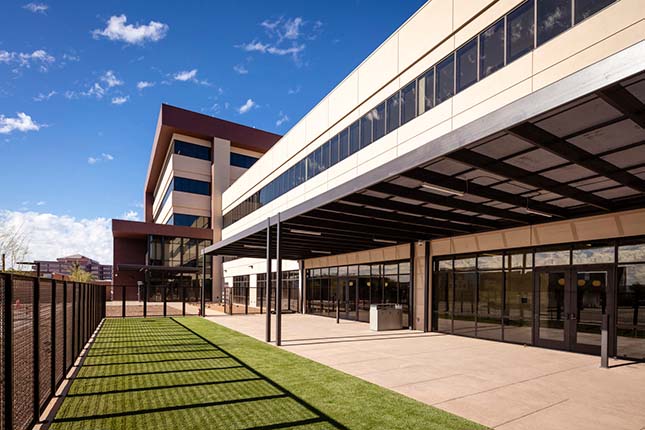 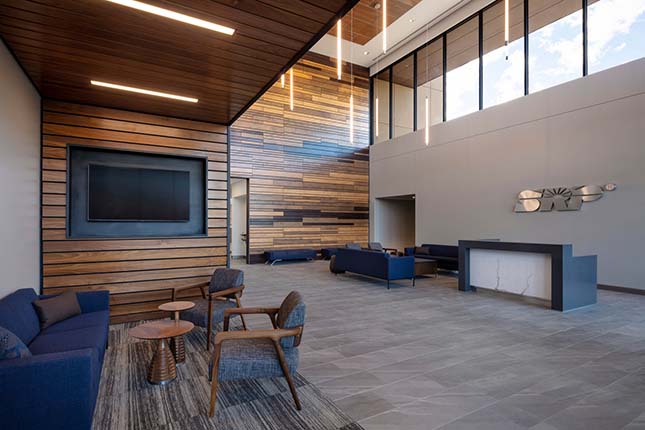 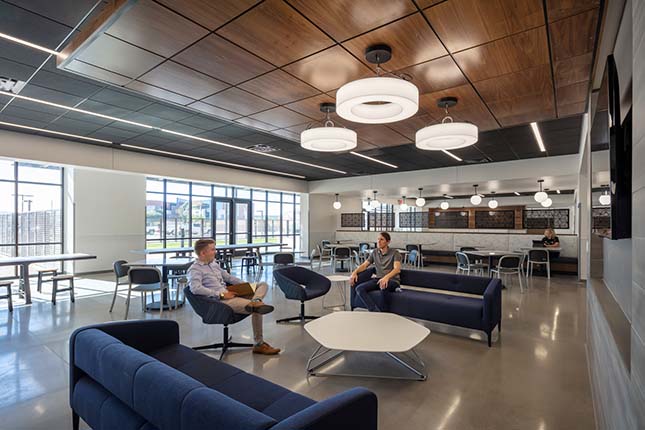