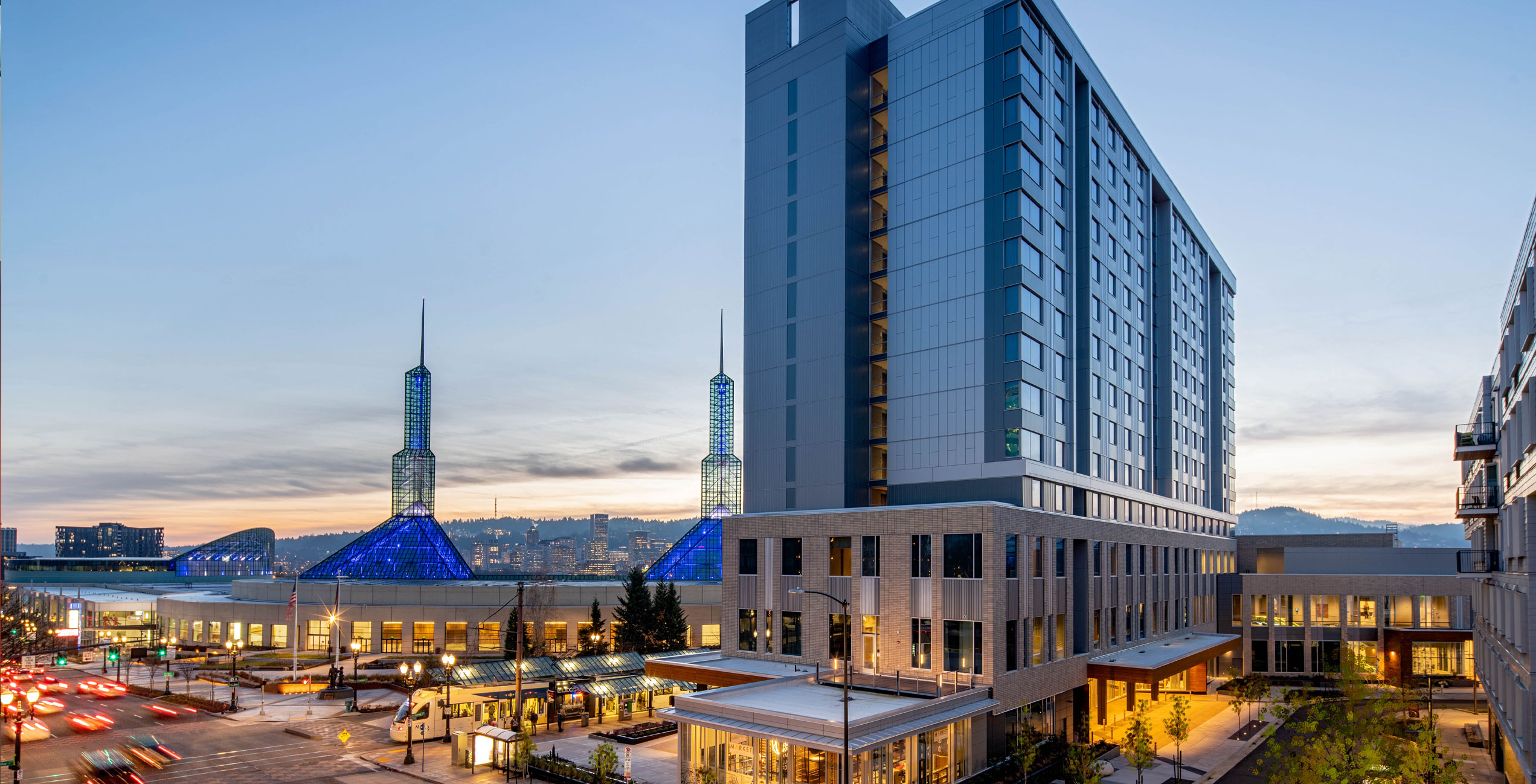 The Hyatt Regency at the Oregon Convention Center is located to the north of the existing Oregon Convention Center in downtown Portland. This full-service hotel contains 600 rooms plus substantial meeting, foodservice, and retail space. The hotel development will serve to attract larger conventions to Portland and will also serve to spur additional economic development in the neighborhoods surrounding the convention center. The hotel is located directly on the light rail serving the overall Portland metropolitan area with direct access to Portland International Airport. Mortenson acted as the developer and design-builder for this project. 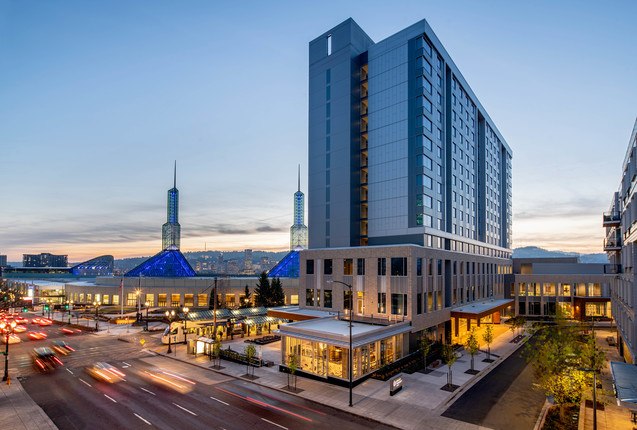 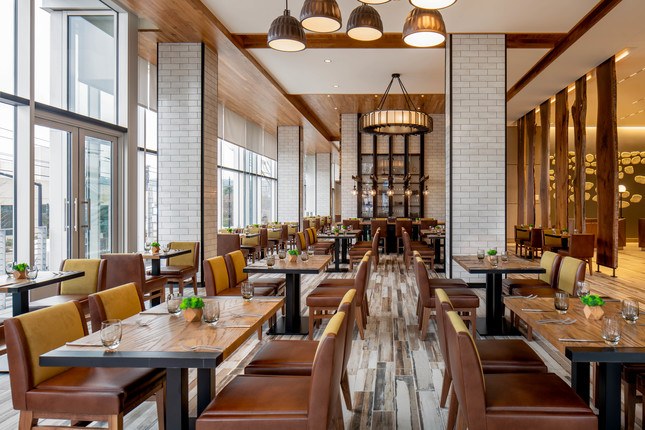 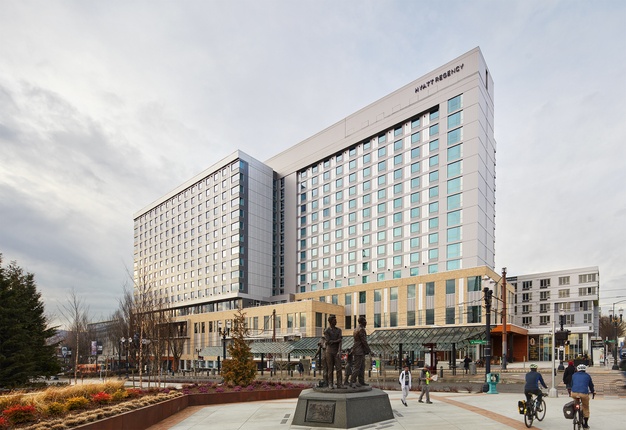 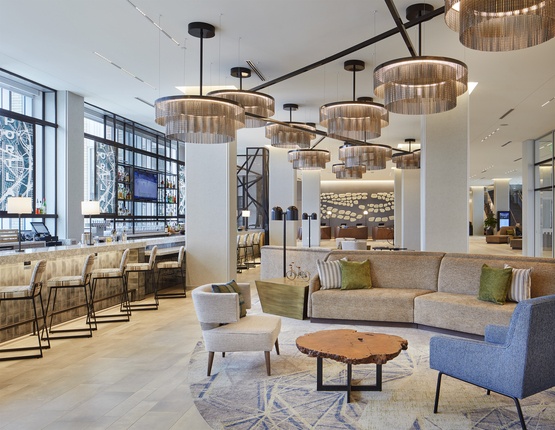 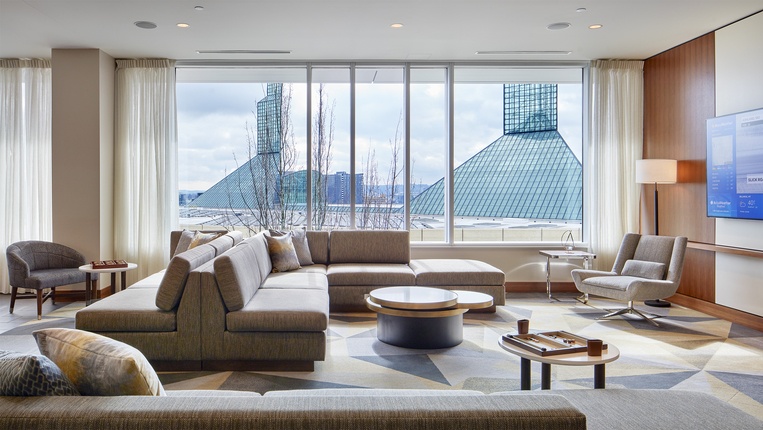