U.S. Bank Stadium / Minneapolis, MN
How can your venue drive fan excitement and attract major events to the community?

U.S. Bank Stadium is a state-of-the-art, multi-purpose facility and home of the NFL's Minnesota Vikings. With seating for up to 70,000, this architectural landmark features a striking silhouette, five large glass pivoting doors, and zinc metal exterior panels. The translucent ETFE roof was the first of its kind in NFL stadiums, coining the phrase "clear is the new retractable."

The construction of U.S. Bank Stadium set a new standard for sports facilities. Following a groundbreaking ceremony on December 3, 2013, the stadium was built in two-and-a-half years and completed six weeks early, much faster than its NFL counterparts. The project also achieved unparalleled workforce participation and local business involvement that far exceeded the established goals for the project. More than 8,000 workers committed more than four million hours on the project.

Construction of U.S. Bank Stadium opened a new chapter in Twin Cities history as a global stage for such major events as the 2018 Super Bowl, the 2019 Final Four, as well as bringing international soccer matches and headliner concerts, attracting tens of thousands of people to Minnesota. The project spurred $1 billion in surrounding development, including 1.2 million square feet of office space, 28,000 square feet of retail, approximately 400 residential units, and a 4.2-acre green space.

Sports + Entertainment
Public + PPP
Minneapolis
U.S. Bank Stadium was designed with the fan experience as the number one priority, and to accomplish this milestone ahead of schedule is a testament to the talent and dedication by so many.
Mark Wilf, President/Owner
Minnesota Vikings
Not only did we build the best football stadium ever
– in the history of sports –
but we did it on time, and not just on time,
we did it six weeks early.
Kevin Warren, COO
Minnesota Vikings

How do you build an iconic structure? 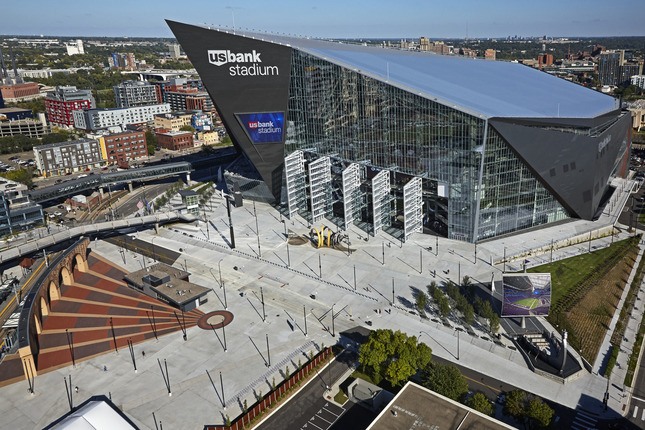 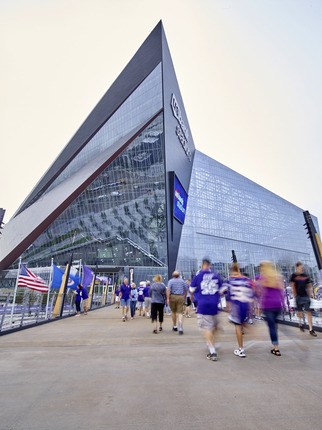 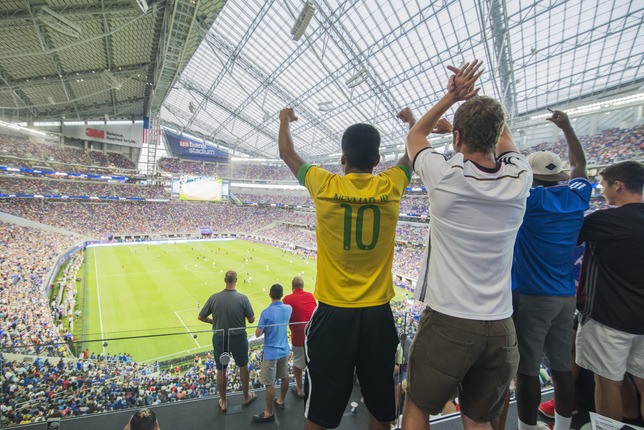 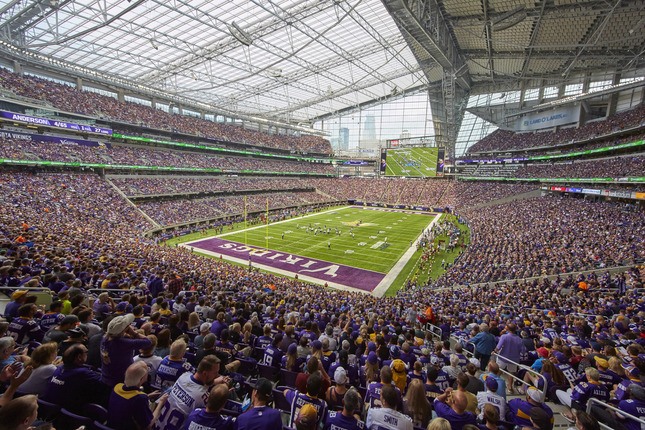 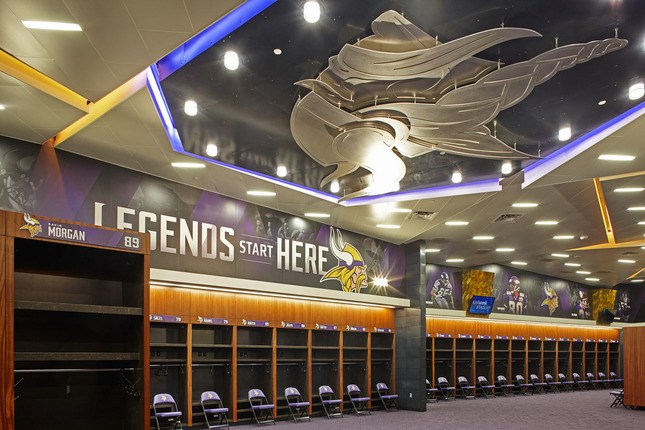 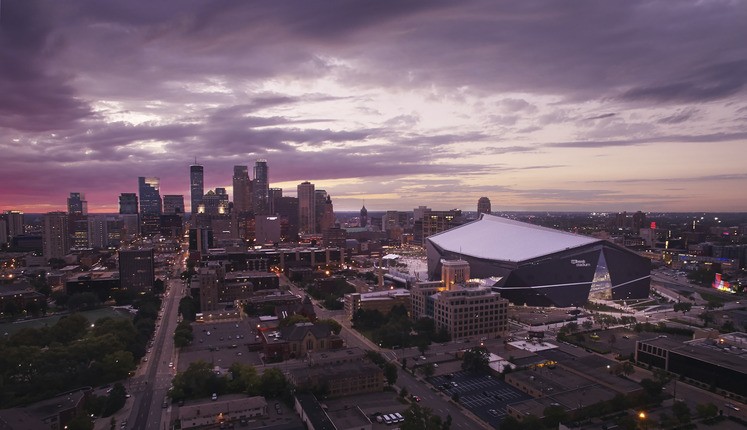 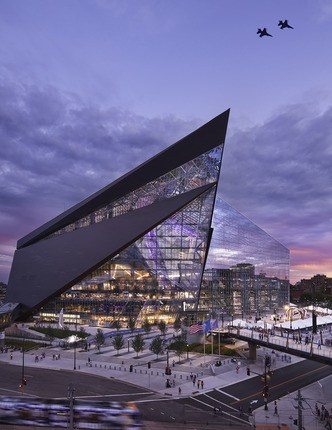 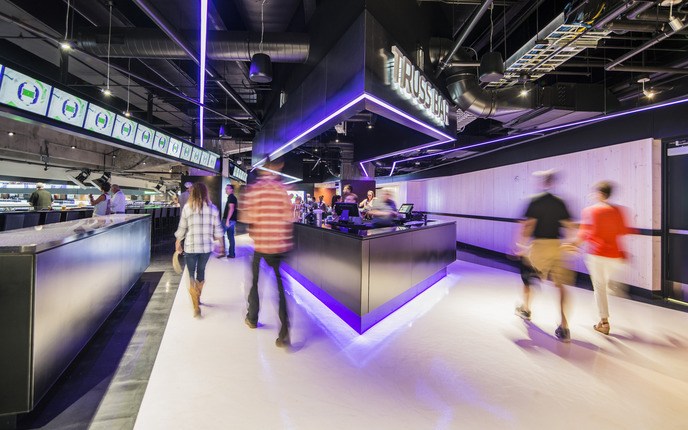 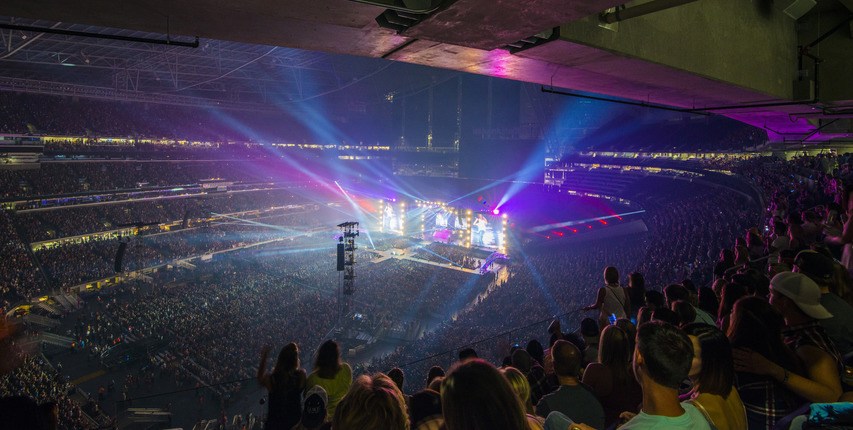 Large Project of the Year - Association of Women Contractors, 2016