Allegiant Stadium Construction Project / Las Vegas, NV
What does it take to design and build a $1.9B stadium in just 40 months?

Allegiant Stadium is the new home of the NFL’s Las Vegas Raiders and notably the largest entertainment venue in Las Vegas. The Mortenson | McCarthy joint venture team wrapped up the $1.97 billion facility on-time, marking the end of a successful 31-month-long construction schedule, a mere 40 months after the NFL’s approval of the Raiders’ move to Las Vegas.

The 1.8 million-square-foot stadium will also host UNLV Football and a variety of other sporting and non-sporting events. The facility features 65,000 seats, a retractable natural turf field, large operable walls that open to spectacular views of the Las Vegas Strip, a translucent roof, and a variety of premium spaces throughout all levels.

Mortenson | McCarthy also installed the most technologically advanced Distributed Antenna System (DAS) system in a modern stadium. With over 1,700 Wi-Fi access points providing high-speed internet, 227 miles of fiber and copper connectivity and 5G coverage throughout, Allegiant Stadium fans will be the most connected in the NFL.

From notice to proceed to substantial completion, Allegiant Stadium is one of the fastest modern NFL stadiums ever built. As the Design-Build contractor, Mortenson | McCarthy built a team of more than 200 firms and used digital modeling from the start to drive performance and maximize efficiency. This delivery model was critical to the team's success as they navigated unique design elements and installations, and overcame challenges working towards a common interest.

Mortenson and our joint venture partner, McCarthy approached the Allegiant Stadium project with the goal of empowering the community by providing opportunities for underrepresented community members. The $2B project demonstrated Mortenson’s ongoing commitment to the community and set a new industry benchmark in sports construction.

The project team’s community outreach efforts resulted in millions of dollars in contracts being awarded to small, women-, and minority-owned businesses. In addition, all contractors on the project were required to fulfill the Nevada Labor Commissioner’s livable wage requirements for public works projects.

Efforts in Workforce Inclusion and Advancement Resulted In: 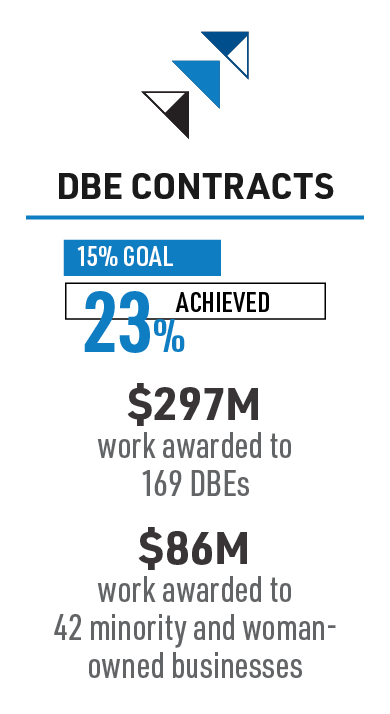 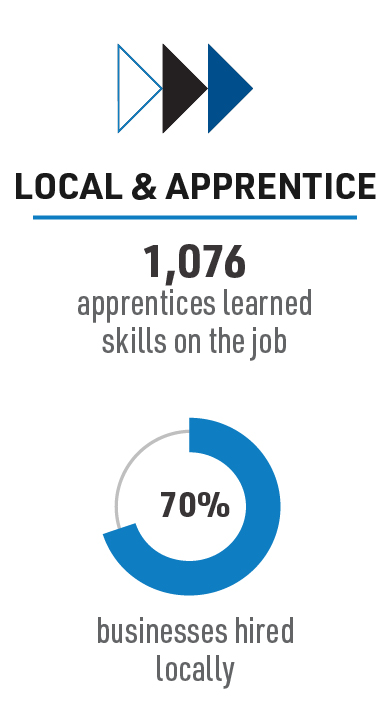 Education was another part of our initiative to empower businesses and workers involved in the project. The team hosted several classes and seminars through the Clark County Small Business Opportunity Program, along with informational sessions for the subcontractors. Business owners learned about project management, business administration, marketing, and other construction-related topics to help grow their business.

Mortenson’s commitment to workforce diversity and community involvement led to the joint venture receiving a Diversity Recognition Award at the Latin Chamber of Commerce 2018 Gala. 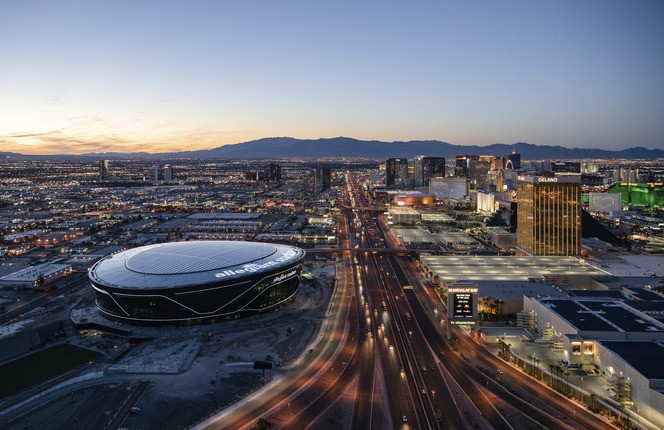 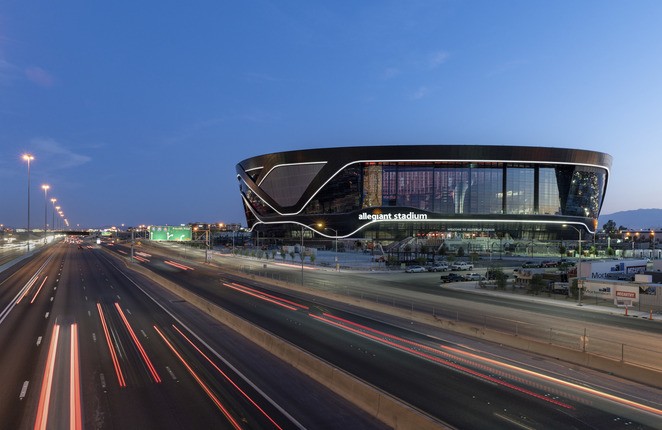 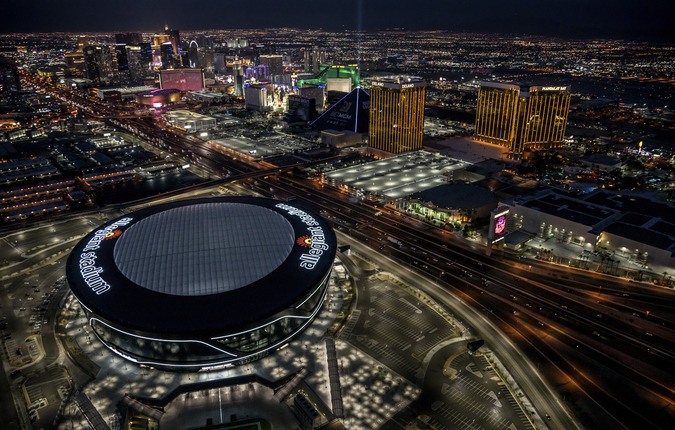 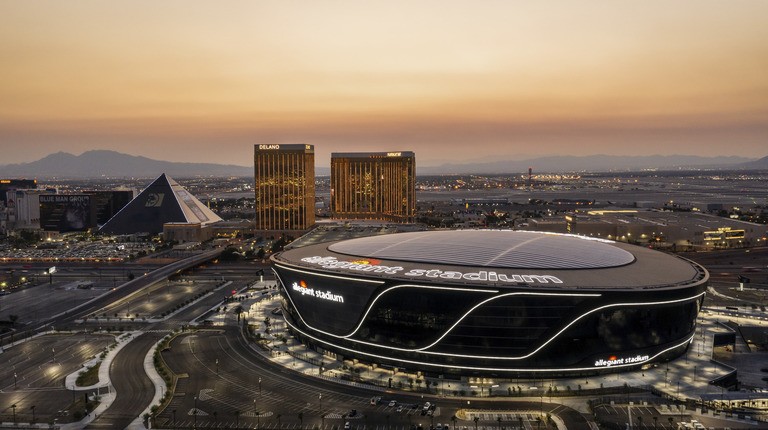 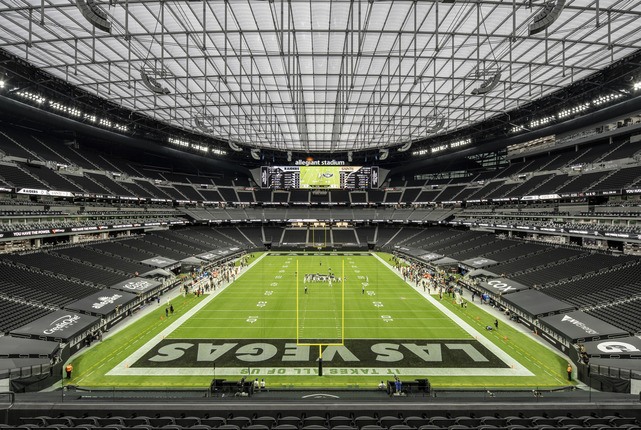 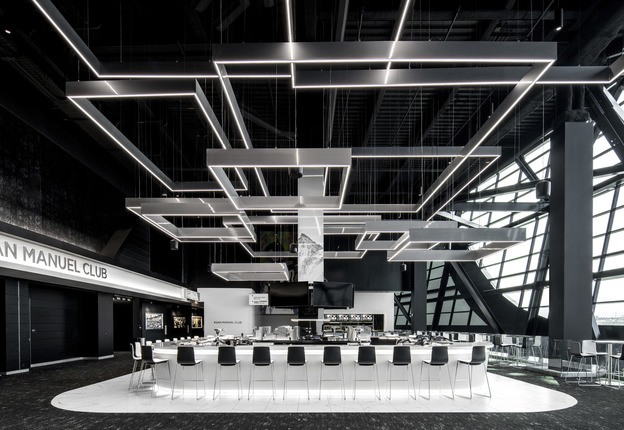 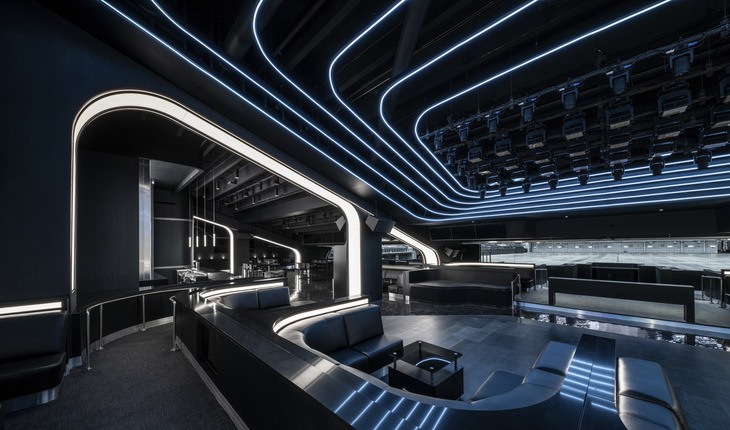